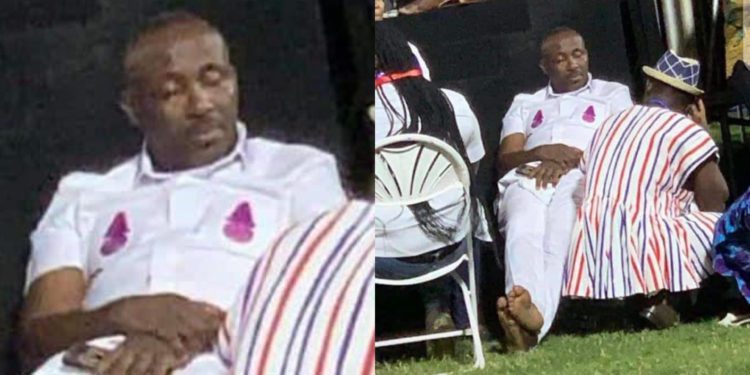 129
SHARES
716
VIEWS
Share on FacebookShare on TwitterShare on WhatsApp

General Secretary of the New Patriotic Party (NPP) John Boadu has lost his seat in the just-ended National Annual Delegates’ Conference of his party.

He was defeated by the Chief Executive Officer (CEO) of the Youth Employment Agency (YEA), Justin Kodua Frimpong.

Provisional results sighted saw the young lawyer, JFK as he is affectionately known, poll 2,837 of the total valid votes cast to beat the incumbent John Boadu, who polled 2,524 votes.

Mr Kodua Frimpong was greeted with cheers at the Accra Sports Stadium as he made his way round the inner perimeter after the outcome of the votes got to his supporters.

Former Suhum Member of Parliament (MP) Frederick Opare-Ansah polled 50 votes while Charles Cromwell Nanabanyin Onuawonto Bissue, despite his withdrawal from the contest a couple of days ago, polled 12 votes.

Mr Kodua Frimpong joins a tall list of party stalwarts who have served in the General Secretary position. 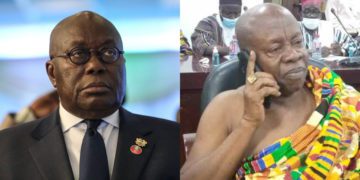 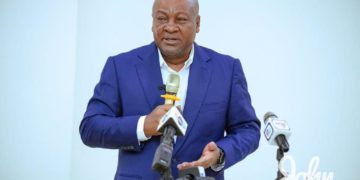