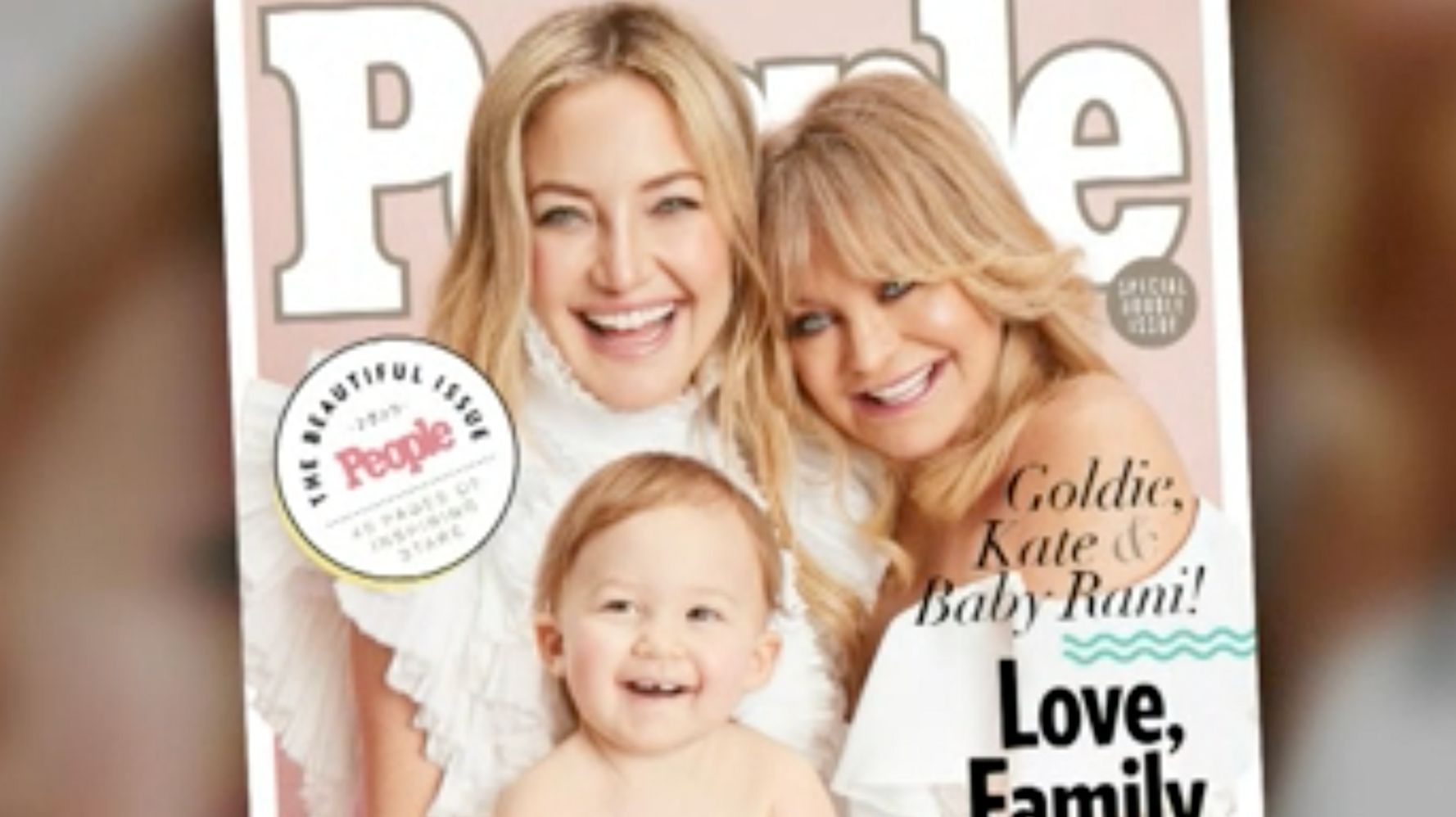 Hudson, 41, on Wednesday appeared on “The Ellen DeGeneres Show” via video chat to unveil the cover, on newsstands this week.

The “Almost Famous” star, who welcomed Rani Rose with musician Danny Fujikawa in 2018, told DeGeneres that teaming up with Hawn, 74, for the magazine was “such a joy.”

At the time of the photoshoot in early February, of course, the famed mother-daughter duo had no idea the resulting image would take on new meaning amid the coronavirus crisis.

“I was so happy they asked about it being a family picture,” said Hudson, who has two other children. “Now, more than ever, family is everything. When you boil it all down, we’re all doing what we can by staying in for the sake of not only everybody, but the health of our families and to protect our unit.”

“I think that the message of a strong unit is really important and beautiful,” she added.

2020 marks the first time People’s “Beautiful” issue is now in its 30th year.

When asked by DeGeneres if Jennifer Garner ― who appeared on People’s 2019 Beautiful issue cover ― had reached out with any advice, Hudson laughed. “I’m sure we’re both doing the same thing,” she said, “which is homeschooling!”

The actor is also keeping busy with her Fabletics activewear and King St. Vodka brands, both of which are in high demand as Americans hunker down in self-isolation.

She’s found a distinctive way to give back, noting that 30% percent of proceeds from sales of King St. Vodka sales will go directly to the United States Bartenders’ Guild.

“It just makes sense for us to be supporting the bartenders,” she said. “They’re all out of work right now.”

Las Vegas mayor won’t give businesses social distancing guidelines for reopening: ‘They better figure it out. That’s their job’