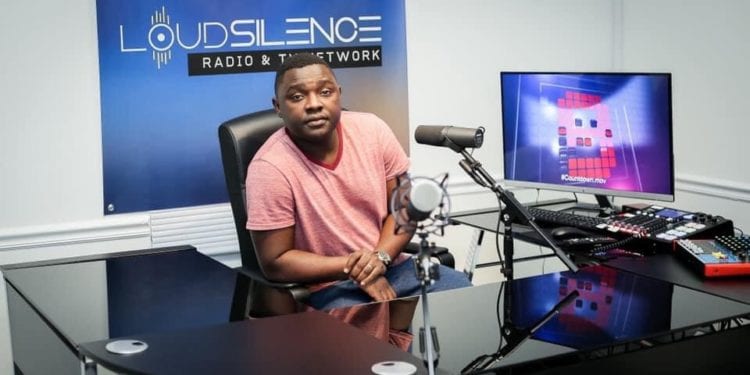 13
SHARES
73
VIEWS
Share on FacebookShare on TwitterShare on WhatsApp

Mr Kevin Taylor has revealed individuals he feels are going to destroy Ghana with their actions and inactions.

Explaining why these three are sending Ghana to a path of destruction, Kevin Taylor while speaking on With All Due Respect Extended Version said President Akufo Addo has succeeded in eroding the independence and transparency in all other institutions which are mandated to keep the executive arm of Government in church.

Even if it’s half of Ghanaians who do not trust in the Judiciary under Anin Yeboah and the Electoral Commission under Jean Mensa, that’s recipe for chaos in the future he said.

An earlier report filed by www.myjoyonline.com suggested the National Security sensing danger ahead with the vast mistrust in the electoral commission and the justice system in Ghana.

The secretariat’s strategic security policy demands the EC to investigate the source of the public mistrust and urgently address them.

The opposition National Democratic Congress has not hidden its dislike for and mistrust in the current leadership of the Jean Mensah led Electoral Commission.

Indeed the outcome of the 2020 general elections and the Supreme Court judgment on the 2020 election petition entrenched the party’s strong opposition to the EC.

The EC on the other hand has maintained they are neutral but their posture and dealings contradicts their words which only further widen whatever doubt the biggest opposition party NDC has about them.

Reacting to this issue On his show, Mr Taylor speaking on ‘With All Due Respect Extended Version’ on Loud Silence Television said the EC under Jean Mensa and the Supreme Court under Anin Yeboah had the opportunity to win back the trust of Ghanaians buts threw it away just to please Akufo Addo the President who appointed them.

As such, going forward people are likely to take the laws into their hands and act in a manner that will destroy Ghana but they have no trust in these institutions.

The Supreme Court under the leadership of Anin Yeboah rubbished Ghana’s birth certificate as means of Identification as a Ghanaian during the last voter registration while they also helped Jean Mensa not to mount the witness box when the issue of the 2020 election ended up in court.

“Anin Yeboah, you had the opportunity to win back trust of Ghanaians but because you were so eager to please Akufo Addo. You allowed that witch of a person Jean Mensa To escape and not come into the witness box to defend the cooked figures she was giving out.

Do you sincerely think in the future people would trust you and your “unanimous decision” court ? Never, people are not stupid. You see, People were shot and killed in an election the EC described as peaceful, nothing has been said about these people who only wanted the right thing to be done.

When chaos happens Mr Anin Yeboah, not only the poor will suffer but rich and well protected persons like you Anin Yeboah will also feel the heat.

Akufo Addo who himself spoke about Arab doings in 2016 is not safe.

You will cry but nobody will listen to your cry”- Kevin Taylor said on the show which streams live on Loud Silence Tv.

The NDC through its chairman Ofosu Ampofo has maintained the First and last time the Ndc would seek redress in Election related matters was the 2020 election petition.

He maintained every dispute will be settled on the street for there is no trust in the judiciary again.