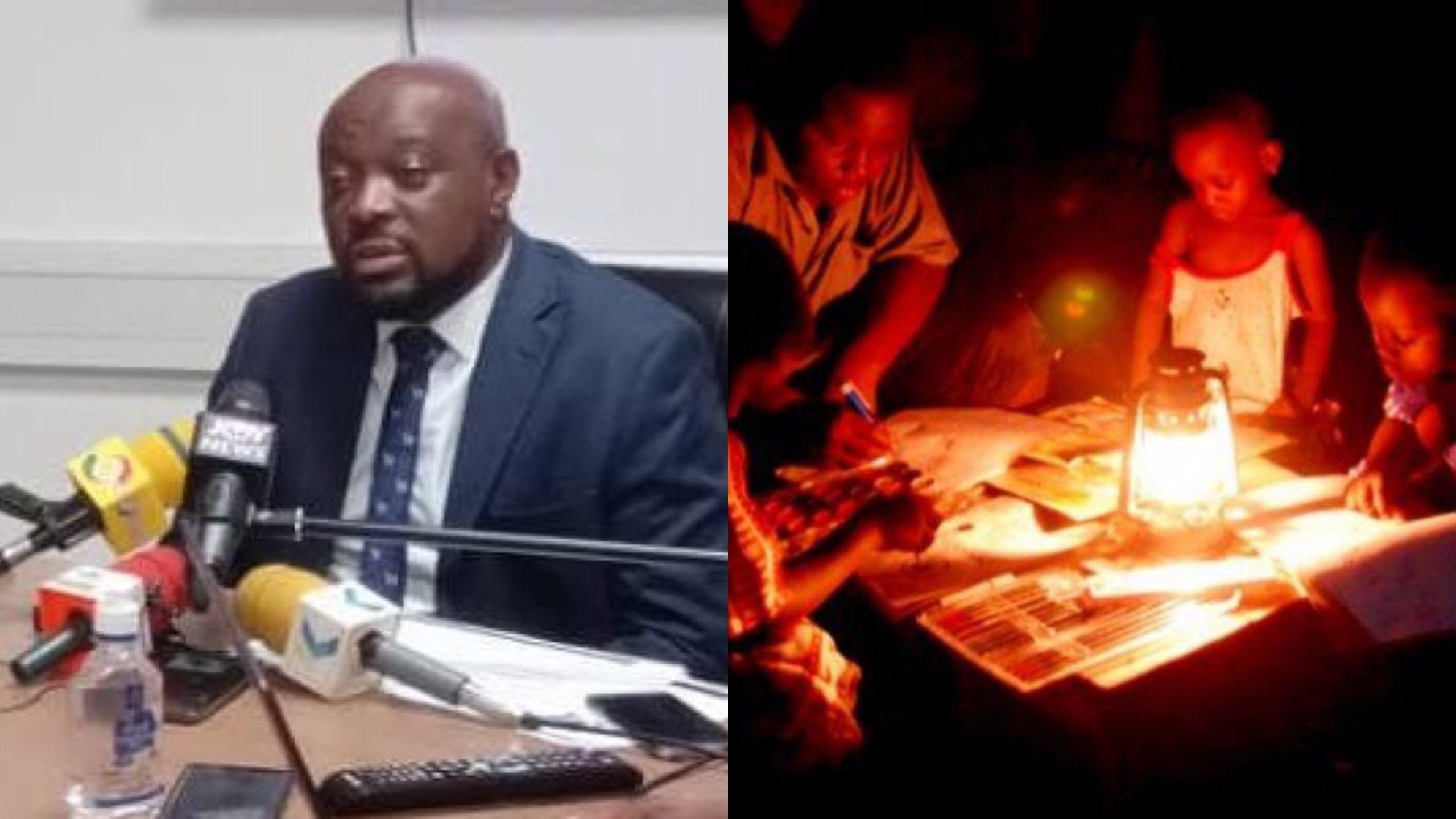 Mr Kwame Agyeman-Budu Who is the Managing Director of the Electricity Company of Ghana (ECG) has asked residents of Kumasi in the Ashanti region to brace up for more power outages from now till the end of the year.

He said the current situation of unannounced power outages could persist till the end of the year by which time the company would have resolved the challenges facing its power systems.

According to him, the situation being experienced by a section of residents in Kumasi and its environs was due to system challenges and not generation problems.

Ghanaians in the last couple of weeks have been experience power outages which is commonly referred to as Dumsor.

Government communicators has said Dumsor was not back, GRIDCO and ECG are also denying the fact that Dumsor is back but lights goes off and on without notice.

The NPP Government made a lot of talks about Dumsor when they were in opposition.

People were hired to badmouths the government of John Mahama and series of demonstrations were organized.

After leaving this government with excess power, they have successfully mismanaged the power sector which is now having unbearable effect on power generations.

Sadly, the Government don’t want the people to know the real truth.