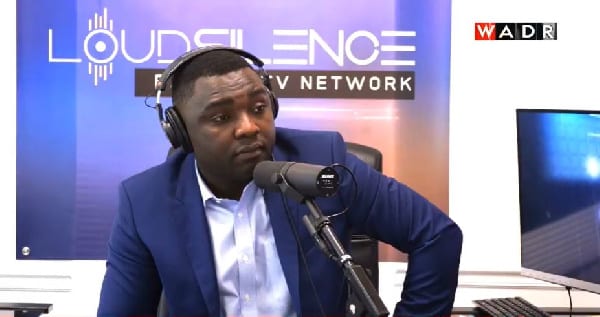 Ghana Education Service took the nation by surprise when they abruptly announced Yesterday that the date for the reopening of the final year shs students has been postponed to next month.

The frustration about this shocking decision by GES was that, final student and teachers had already reported at their various campuses for the academic term ahead.

It should however be on record that, these group of students will be taking their final exams just 4 months from now.

So why will Government and GES postpone Reopening date without prior notice?

With this unplanned postponements of the Reopening date, parents and guardians have been left with many unanswered questions since GES itself has refused to give reasons for their decision.

Mr. Taylor said on Ghana’s most viewed and most talked about Political and Governance talkshow “With All Due Respect” that Government has failed to make provisions for the feeding of the final year students.

“Let me tell you the truth behind GES asking the final year Shs students to go home.

There is no money for food and now that the second years are in school, there is equally no space. What this Government is technically doing is to wait for the second years to vacate in 3 weeks from now then the final years student can then go back.

They are messing around with the future of these kids and nobody seems to care, nobody is taking responsibility for that.

That’s failed leadership, these guys knows nothing, all they do is to talk and talk and talk without solving problems” Kevin Taylor said.

At the time of filing this reports, some students who reported to school yesterday before the announcement of the postponement of Reopening date Came remains stranded as mostly the monies given to them to go back to school only caters from just one trip of transportation.

Ghanaian Parents are equally worried with their children’s future been used to experiment by the Akufo Addo led government of the day. 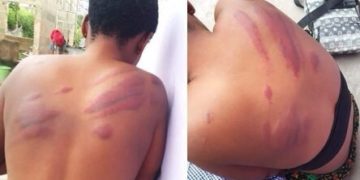 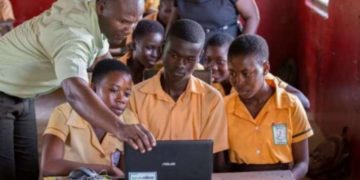 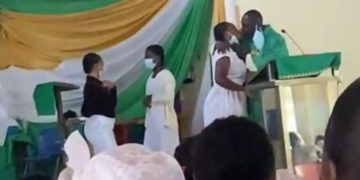 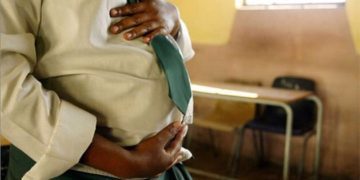 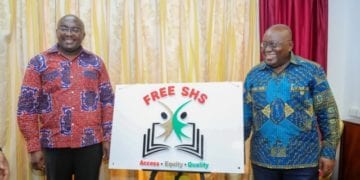