Lockdown to be phased out gradually, guided by scientific evidence – Ramaphosa 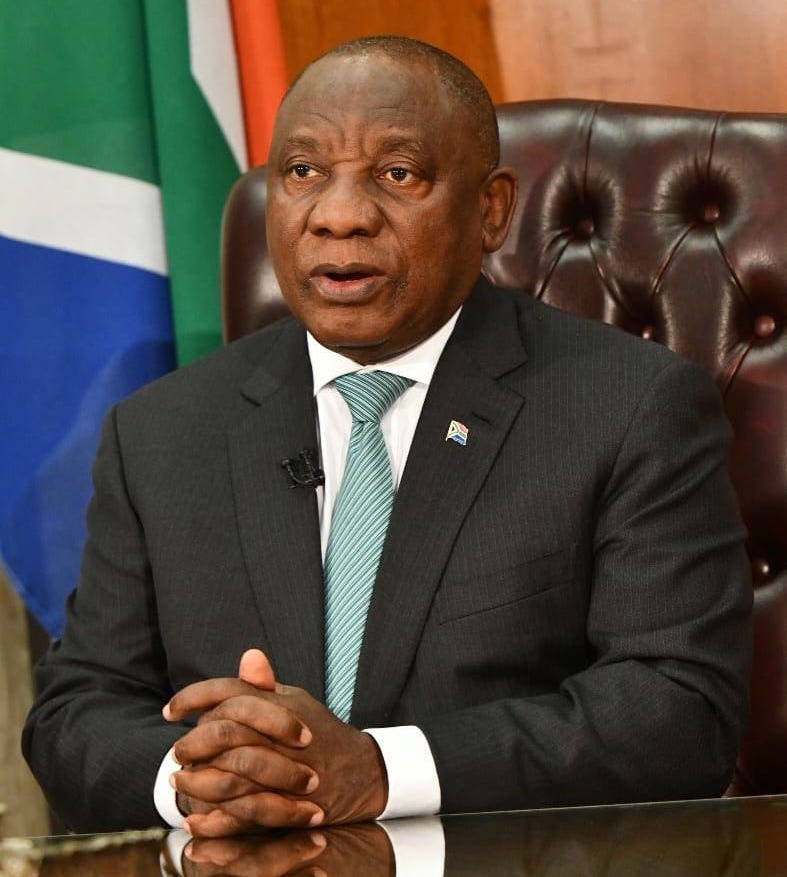 While the lockdown in its current format is set to end on 30 April, President Cyril Ramaphosa has announced a phased approached will be followed.

Ramaphosa addressed the nation on Tuesday evening when he announced a massive social relief and economic support package of R500 billion, amounting to around 10% of GDP.

The president’s address, in part, also focused on the lockdown, but without going into detail, announced a phased approached would be followed in ending the lockdown.

“As I have said previously, if we end the lockdown too soon or too abruptly, we risk a massive and uncontrollable resurgence of the disease,” Ramaphosa said.

“We will therefore follow a phased approach, guided by the best available scientific evidence, to gradually lift the restrictions on economic activity.” The phased approach suggests that come 1 May, life will not return to
normal, but rather restrictions will be relaxed over time, which will
include the gradual opening of businesses that have been closed during
the lockdown and easing the movement restrictions of people over a
period of time.

“We
will follow a risk-adjusted approach to the return of economic
activity, balancing the continued need to limit the spread of the
coronavirus with the need to get people back to work,” the president
said.

While conceding the lockdown has had a devastating effect on
the economy, Ramaphosa said it was nothing compared to the catastrophic
human, social and economic cost if the coronavirus “spreads among our
people unchecked”.

He added life would not be returning to normal
anytime soon as the country was still in the early stages of the
pandemic according to medical scientists and experts, and without proven
therapeutic medicines or a vaccine, it was expected the virus would be a
problem for the foreseeable future.

“Our foremost priority now is to intensify the health interventions needed to contain and delay the spread of the disease and to save lives.”

Ramaphosa said he would address the nation on Thursday on the measures that would be taken beyond the nationwide lockdown to re-open the economy.

“This crisis will not last forever, and the day will come when these measures are no longer needed.”

The lockdown was announced in March after the president declared Covid-19 a natural disaster.

The lockdown officially started on 27 March and was meant to end on 16 April. However, on 9 April, Ramaphosa addressed the nation, saying a decision was taken to extend it by a further two weeks to 30 April.

“We are only at the beginning of a monumental struggle that demands our every resource and our every effort,” he said at the time.

“We cannot relax. We cannot be complacent. In the coming weeks and months, we must massively increase the extent of our response and expand the reach of our interventions.”

Small businesses seeking loans may have had personal data exposed