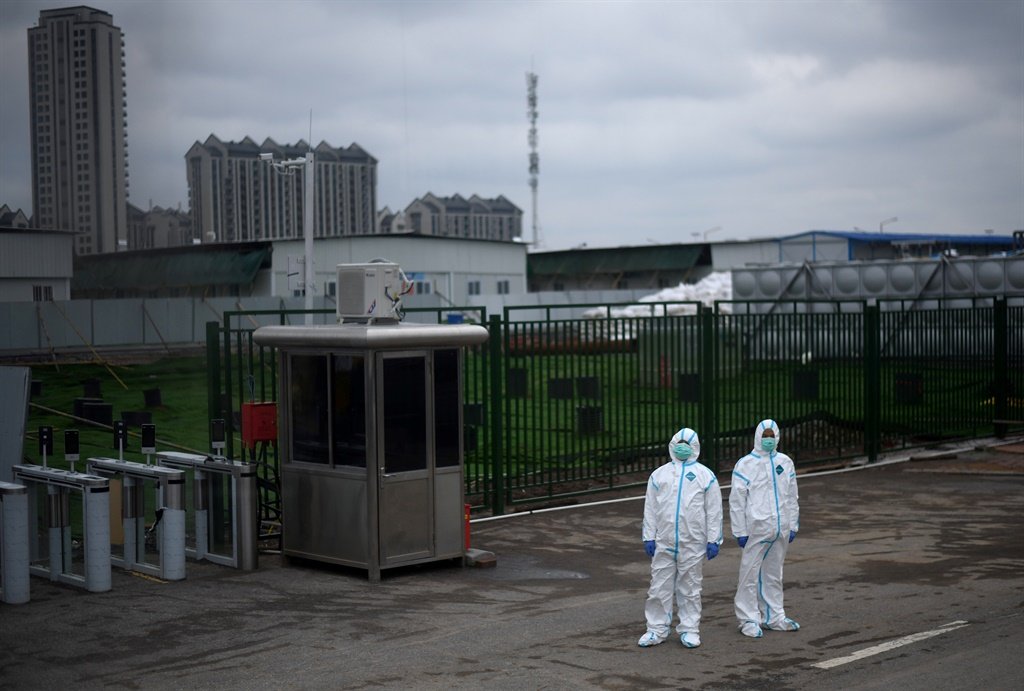 As South Africa enters its fourth week of lockdown, the government’s perceived dithering on the economy and “harmful” new regulations pose a threat to the economy as well as safety and security, experts have warned.

On Thursday, the government issued new regulations as part of its plans to gradually ease the lockdown. But several contentious regulations are in place:

Economist Mark Schussler told News24 that the government’s regulations were “destroying the economy”, which was in peril before Covid-19.

He said the argument that either lives or the economy could be saved was not logical.

“It’s lives versus lives,” he said.

“We have destroyed more of the economy than we should have. We have to think intelligently and quickly about how to open parts of the economy.”

He said some of the regulations, like the ban on booze and cigarettes, “boggles the mind”.

“Some of the petty rules are unnecessary, harmful to the economy, and not known to save lives of any sort… while you’re at the supermarket, why are the clothes locked away? Why can I buy an electric razor, but not a normal one?”

He said the regulations were very harsh compared to what was happening in the rest of the world.

Business for South Africa (B4SA) previously estimated that about one million jobs will be lost this year.

Robert Hutchinson-Keip, non-executive director at African Bank and a member of B4SA, said there was a lot of concern from business regarding the regulations.

But he added that the government had to perform a “delicate balancing act” in coming up with the regulations.

For example, allowing one kind of trade means you have to allow another trade further down the value chain, like truckers delivering food to informal traders. But they might not be a registered business, and could not then be registered as essential services, and so on.

“The trade-offs are very difficult,” he said, adding that business was engaging with the government on the issue.

DA interim party leader John Steenhuisen told News24 that a “hard” lockdown was not sustainable in the long term, and the government was foregoing the revenue from tobacco and alcohol products, which was desperately needed to fund the healthcare response to Covid-19.

He said President Cyril Ramaphosa was ignoring the “rationalists” in his cabinet, who must be telling him, “the police brutality is backfiring, people are hungry and starving, looting is happening, this is not a logical way to proceed”. Finance Minister Tito Mboweni was due to table suggestions for some kind of poverty relief fund or social grant at the Cabinet meeting on Wednesday.

But the Cabinet merely deferred the issue to a meeting next week, saying more work needed to be done. A statement issued after the meeting made no mention of the grant.

Business reportedly supports a top-up for all grants, which would cost the fiscus about R9 billion.

A group of academics from the universities of Massachusetts, Cape Town and Oxford have been lobbying for a child support grant top-up of R500 a month at a cost of R6.2 billion a month, which they say would assist the vast majority of poor households.

On Friday, the Presidency tweeted that applications for food parcels could be made by calling the South African Social Security Agency (Sassa) hotline or emailing the agency. Sassa responded, saying it was receiving 9 000 calls an hour.

Applications for food parcels can be made by calling the National @OfficialSASSA Call Centre 0800601011 or by sending an email to grantenquiries@sassa.gov.za #StayHome #CoronaVirusSA #Day22ofLockdown #FoodParcels pic.twitter.com/Uv3OEF6cZ0

We are receiving an extremely high number of emails and calls and and not everyone will be able to get through due to the vast need out there. We receive about 9 000 calls per hour please bear with us.

The government introduced a temporary employee/employer relief scheme (Ters) under the Unemployment Insurance Fund (UIF) to provide relief to workers and employers affected by Covid-19.

But there have already been complaints that the process is cumbersome and ineffective. Academics estimate that 45% of workers are not eligible for relief from the UIF.

In an interview with Business Maverick, UIF commissioner Teboho Maruping said it would appear as though businesses are already dismissing workers. He reportedly said that the UIF normally pays benefits of about R14 million a day, but, in the past 11 days, it has paid R39 million a day – R430 million in total. 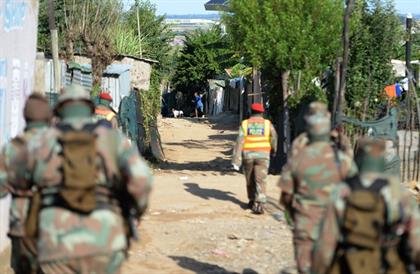 Food riots and other forms of social unrest are certainly on the cards, unless the government intervenes.

Dr Johan Burger, a senior research consultant for the Institute for Security Studies’ Justice and Violence Prevention Programme, said there was “real need and desperation”, which did not leave the security services with much room. They are expected to enforce the law and will now have to deal with outbreaks of violence and confrontations over food.

“My next worry is they will be forced into a situation where the violence becomes so big, so threatening, that they will use more force than is necessary and people will be seriously injured or maybe even killed because of a need for food,” Burger said.

He suggested that the government needed to immediately, on a large scale, provide food to communities in need on a regular basis.

“You cannot leave this problem to the security services, this is not going to solve the problem. It is a recipe for disaster,” Burger said.