Mahama should go unopposed to save money – Joseph Yamin 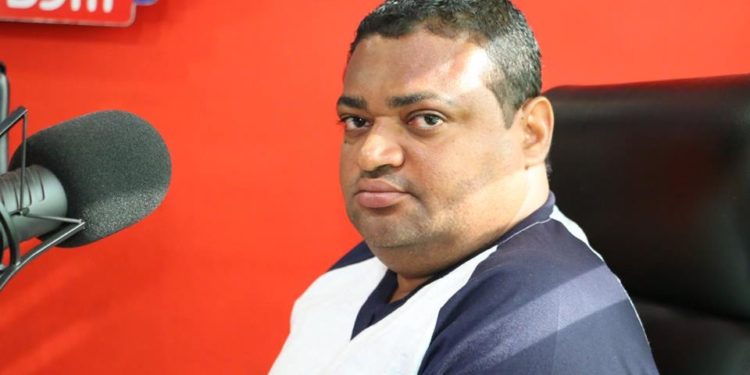 79
SHARES
440
VIEWS
Share on FacebookShare on TwitterShare on WhatsApp

Former Deputy Sports minister and an aspiring Organizer of the Ndc Joseph Yamin has said it will be a waste of resources and time for anyone to contest John Mahama for the Ndc Presidential primaries because he’s the ideal person to win the party power in 2024.

According to him, former President John Dramani Mahama spent huge sums of money during the party’s presidential primaries and could have been saved that for the campaigns for the 2020 general elections.

Joseph Yammin speaking in an interview with Pure Fm’s Osei Kwadwo monitored said, “Why should NDC allow someone who will get 1% to contest John Dramani Mahama who will win over 95% votes”.

“When there is a contest as to who will lead the party in 2024, former President John Dramani Mahama will have to spend a huge amount of money to campaign just to win the party’s presidential elections which his contestants will not get up 10% votes” Yammin observed

He added, “2020 NDC’s presidential elections John Dramani Mahama got over 95% votes when he contested with Professor Joshua Alabi, Alban Bagbin and others but he (John Dramani Mahama) spent a huge amount of money to campaign just to win the election to lead the party”.