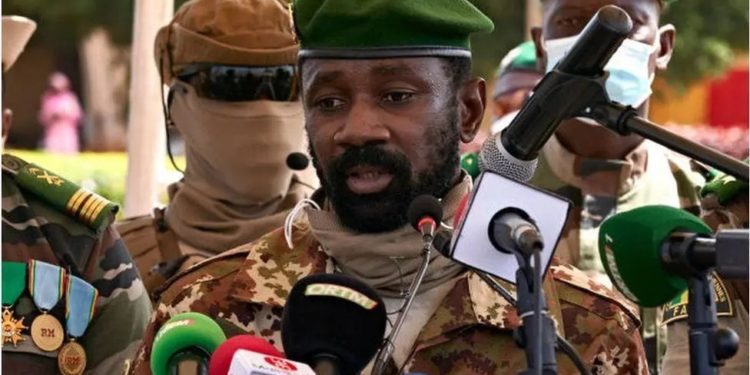 Mali’s military leaders have confirmed there won’t be a return to civilian rule for two years.

The interim President, Colonel Assimi Goïta, has signed a decree fixing the length of the transition period.

The army initially seized power in 2020 and has been under international pressure to hold elections sooner.

Mali is struggling to deal with crippling sanctions imposed after it failed to hold a planned vote in February.

Over the weekend, the West African regional grouping, Ecowas, decided to keep the measures in place.

It will examine the situation again during its next extraordinary summit next month.

The bloc had asked Mali to review its two-year transition period, considering 12 or 18 months to be reasonable.