Man shot dead on a farm in The Ashanti Region 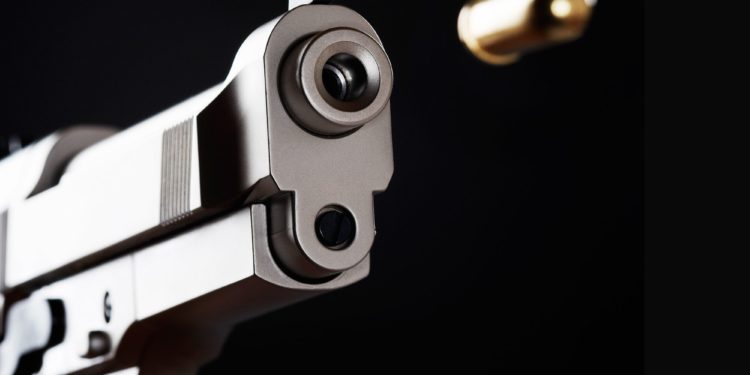 A middle-aged man has been shot dead on a farm at Nweneso Number One in the Atwima Kwanwoma District of the Ashanti Region.

According to relatives, the deceased informed them that he was going to the farm only for some persons to report to them that they had found his lifeless body in the bush, with suspected gunshot wounds.

Police have conveyed the body to the mortuary and have begun investigations into the killing.

Speaking to Citi News, Assembly Member for Nweneso Number one Biragokrom Electoral Area, Kwame Atinka, disclosed that two persons have been arrested in connection with the incident.

According to him, the news about the shooting came to him and the community as a shock.

He added that the body of the deceased has since been deposited at the mortuary.

“We got the news that a man by the name Yaw Kwarteng has been shot by some unknown men. So we rushed to the scene and when we got there, we saw his lifeless body lying there.”

“We quickly reported the news to the police. So as of now, two suspects have been arrested and are in police custody. The body has been taken by the police to the mortuary.”