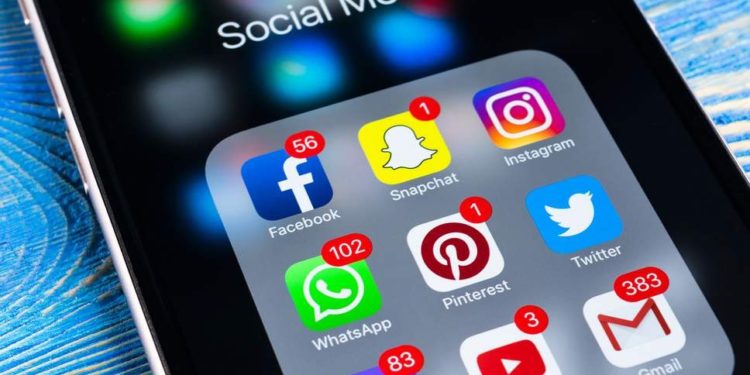 Ethiopia has begun developing its own social media platform to rival Facebook, Twitter and WhatsApp, though it does not plan to block the global services, the state communications security agency said on Monday.

Ethiopia has been engulfed since last year in an armed conflict pitting the federal government against the Tigray People’s Liberation Front (TPLF), which controls the Tigray region in the country’s north.

Supporters of both sides have waged a parallel war of words on social media.

Shumete accused Facebook of deleting posts and user accounts which he said were “disseminating the true reality about Ethiopia”.

International human rights groups have criticised the Ethiopian government for unexplained shutdowns to social media services including Facebook and WhatsApp in the past year. The government has not commented on those shutdowns.

Man shot dead on a farm in The Ashanti Region