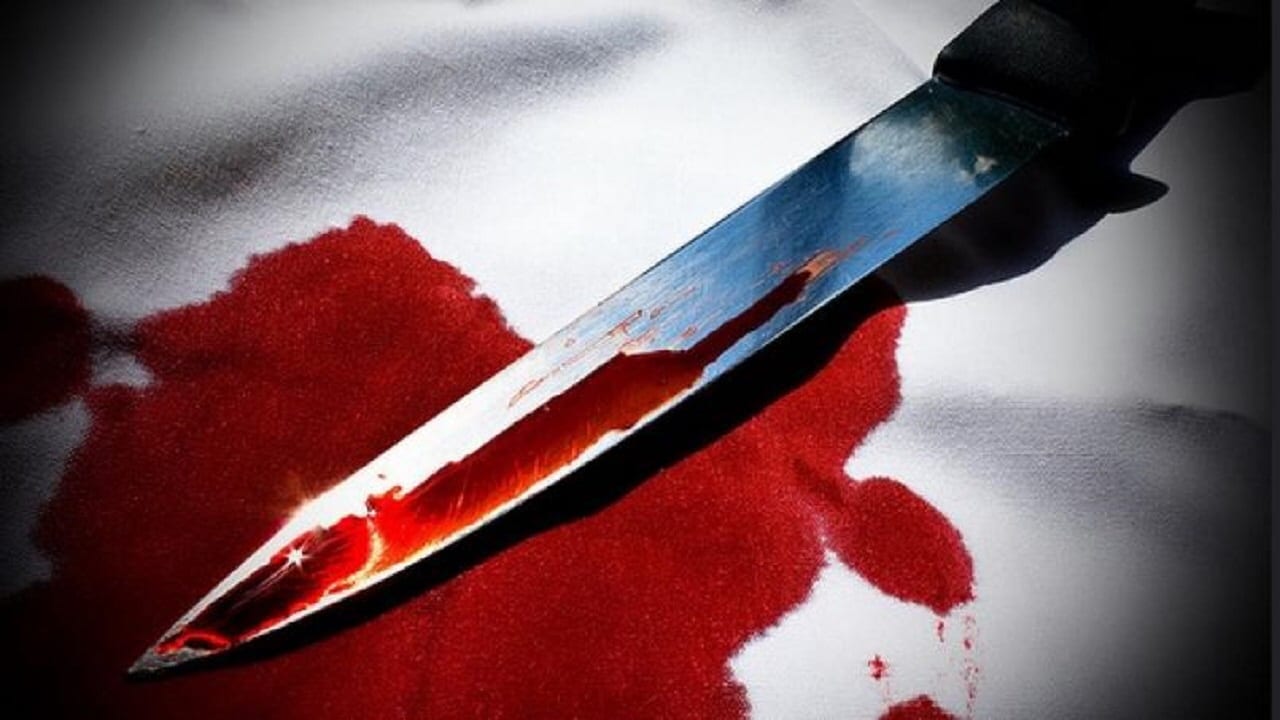 Residents of Barekese the district capital of Atwima Nwabiagya North District of the Ashanti region were thrown into shock when news broke that one Bismarck Kwaku Danso has been stabbed to death at Odumase Guest House.

The 24-year Bismarck Kwaku Danso was said to be separating a fight when he stabbed multiple times in his chest and ribs with a knife and broken bottle.

The stabbing took place on Easter Sunday, April 4, 2021, during an Easter jam at Odumase Guest House in the district capital.

Narrating what was the exact cause of Bismarck death, Ama Serwah Who is the mother of Bismarck told pressmen that told her late son Bismarck Kwaku Danso attempted to separate a heated fight between a friend and some young men from Adankwame at Odumase Guests House during an Easter Bash.

Madam Serwah said In the process, her son was stabbed multiple times with a knife and broken bottles in the chest and ribs until he went fell and was rushed to the Barekese hospital where he was pronounced dead.

Two of the suspects, according to the mother of Bismarck have been arrested by the Barekese police in connection with the death of her son.

The body of the deceased has since been deposited at the Offinso Government hospital morgue awaiting autopsy.

Meanwhile, the father of the deceased, Mr Akwasi Asabre, has accused the guest house of breaking the Covid-19 restrictions by going ahead to organise Easter Jams during the holidays.

The Police are yet to invite the owner of the guest house for questioning since it was his facility the incident happened at at a time there was a restriction on public gathering.