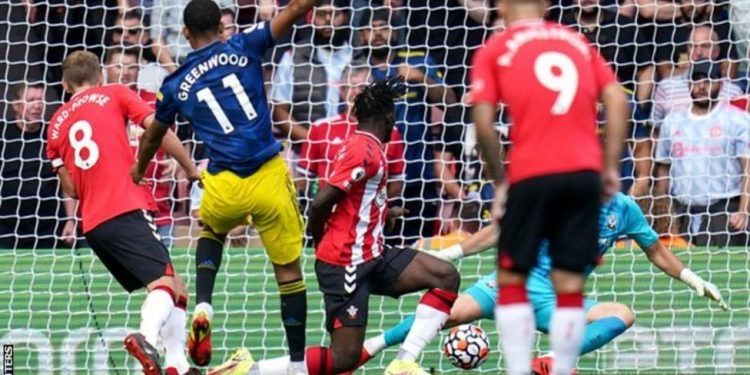 53
SHARES
292
VIEWS
Share on FacebookShare on TwitterShare on WhatsApp

Manchester United failed to build on their opening day demolition of Leeds United as Southampton earned a fully-deserved draw at St Mary’s.

Ole Gunnar Solskjaer’s side looked full of attacking menace and threat in that 5-1 win over Leeds, but here they were a pale shadow of that performance as Saints earned their first point of the campaign and even threatened to grab the victory.

Southampton saw off United’s bright start to flourish and take the lead on the half hour when Che Adams’ shot deflected off Fred beyond keeper David de Gea.

United looked to be on the charge when Mason Greenwood’s shot squirmed under Southampton keeper Alex McCarthy 10 minutes after the break – Solskjaer then moving to punish Saints further by sending on £73m man Jadon Sancho for the disappointing Anthony Martial.

Instead, it was Southampton who created the best opportunity to take all three points as De Gea saved crucially from Adam Armstrong when he looked to poised to score.

United boss Solskjaer will be disappointed with both the performance and the result but this was no more than Southampton deserved as they bounced back impressively from defeat at Everton in their first game.

Manchester United opened brightly and had a threatening spell after equalising but otherwise this was an average performance from a side harbouring genuine Premier League title ambitions.

United grew increasingly sloppy as the game went on, the occasional moments of sparkle from Paul Pogba failing to compensate for the complete lack of inspiration around him.

Martial contributed little or nothing and it was no surprise when was replaced by Sancho, who was quiet as Southampton regained composure and a measure of control after Greenwood’s leveller.

Nemanja Matic was ponderous and off the pace while Fred’s main contribution was to unwittingly deflect Adams’ shot agonisingly out of the reach of De Gea when Saints went in front.

Who knows what goes on behind the scenes but those two performances pose the question of what Donny van de Beek must lack in Solskjaer’s eyes to seemingly not even merit serious consideration for a place in United’s engine room?

Scott McTominay was left on the bench until late on but when he came on the pattern of the game was set.

It is very early days and United were superb when thrashing Leeds United but this was the sort of careless, lacklustre display they cannot afford to repeat too often in a season that already looks like it will offer little margin for error for those chasing honours at the top of the table. 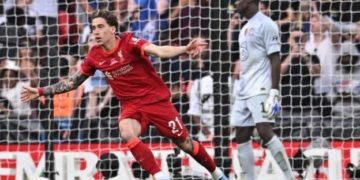 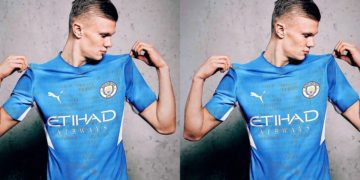 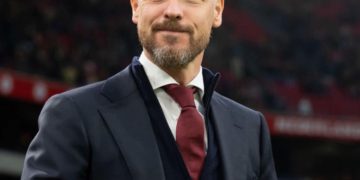 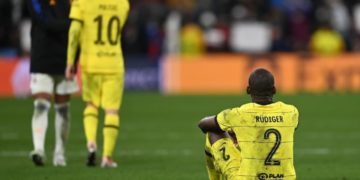 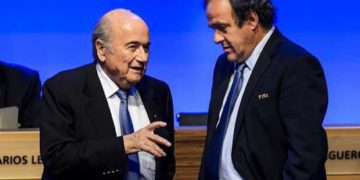