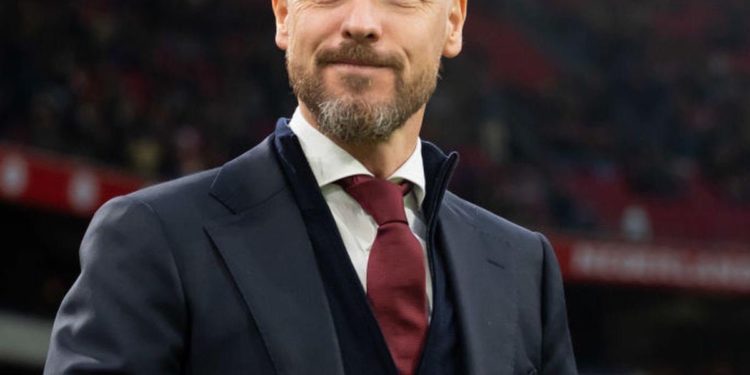 19
SHARES
103
VIEWS
Share on FacebookShare on TwitterShare on WhatsApp

Ajax boss Erik ten Hag is on the brink of being confirmed as Manchester United’s new manager.

United say no deal has been done but sources in the Netherlands suggest an agreement in principle is in place.

Paris St-Germain’s former Tottenham boss Mauricio Pochettino had been the other leading candidate.

Official confirmation of Ten Hag’s appointment is not expected before Ajax’s Dutch Cup final against PSV Eindhoven on Sunday.

Ajax lead the Eredivisie by four points from PSV as they aim to win their third Dutch league title under Ten Hag.

They lost to Portuguese side Benfica in the last 16 of the Champions League. 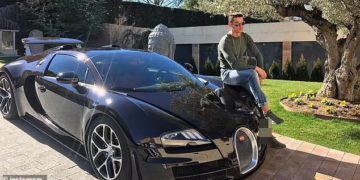 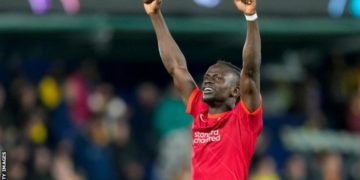 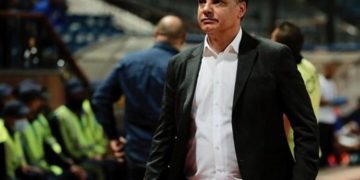 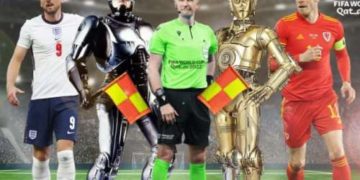