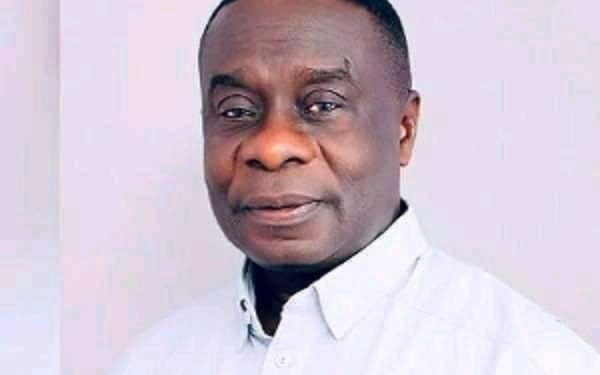 108
SHARES
599
VIEWS
Share on FacebookShare on TwitterShare on WhatsApp

The Supreme Court has restrained James Gyakye Quayson from holding himself as the Member of Parliament for the Assin North constituency.

Mr. Quayson was restrained in a ruling delivered by the Supreme Court on Wednesday, April 13, 2022.

This decision was taken in a petition brought before the Supreme Court by Michael Ankomah-Nimfa, a resident of Assin Bereku in the Central Region.

Mr. Ankomah-Nimfa had earlier secured a judgement at the Cape Coast High Court overturning the election of Mr. Quayson as null and void but the embattled legislator ran to the Court of Appeal to have the decision set aside.

Mr. Ankomah-Ninfa is challenging the eligibility of Mr. Quayson as the MP for Assin North following allegations that he held dual citizenship prior to contesting the MP position.

Although the Court of Appeal dismissed his case, Mr. Quayson subsequently went to the Supreme Court to have his issue resolved.