“Market Women In Kumasi Threatened Naked Demonstration When John Mahama Was Building Kejetia Market for them, Today They are enjoying the market”— Kevin Taylor 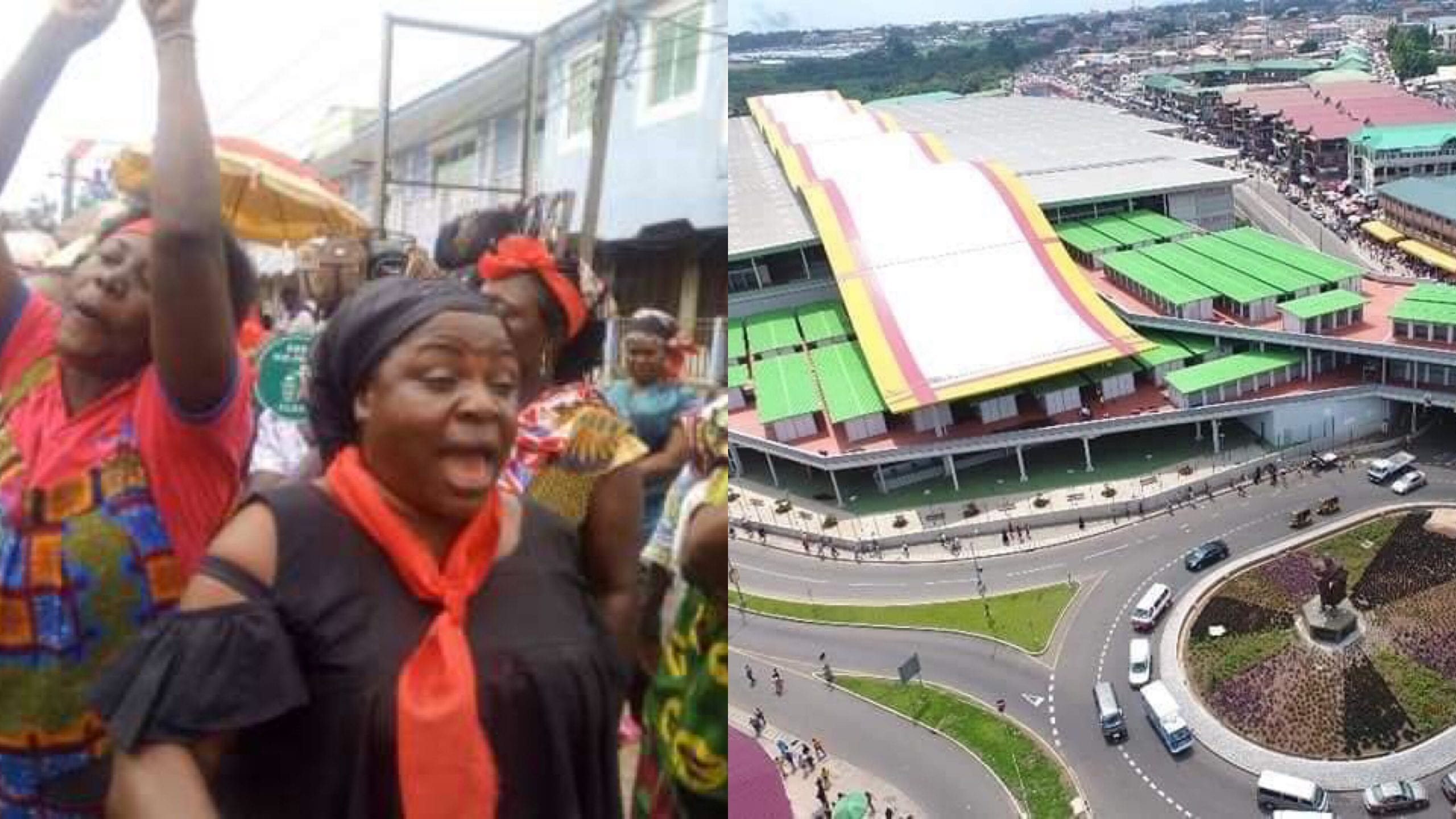 Kevin Taylor has revealed that in 2016 when former President Mahama began the construction of the All new Kumasi Kejetia market, he was met with fierce opposition with market women within Kumasi threatening to stage a naked demonstration.

Fast forward as the project is completed, same people who reign cures are those occupying the edifice.

Before the Ndc left office in 2016, residents of Kumasi most especially the Npp make issues out of how they will not eat infrastructure because they are hungry, yet this single market has transformed the central business district of Kumasi.

He asked what exactly is the achievement of the Npp a party which has massive votes in Kumasi.

Aside the market, the Ashanti Region alone had some 18 E-blocks community day schools, roads, Hospitals like Seiwa, Tepa, Fomena etc which were all constructed by John Mahama for the people of Ashanti Region.

In the last 5 years since NPP took office, it has just been promises after promises to the Ashanti Region yet they had over a million votes from the region.

“Assuming Bawumia becomes the leader of the Npp, Will he campaign on the toilets they have built”— Kevin Taylor