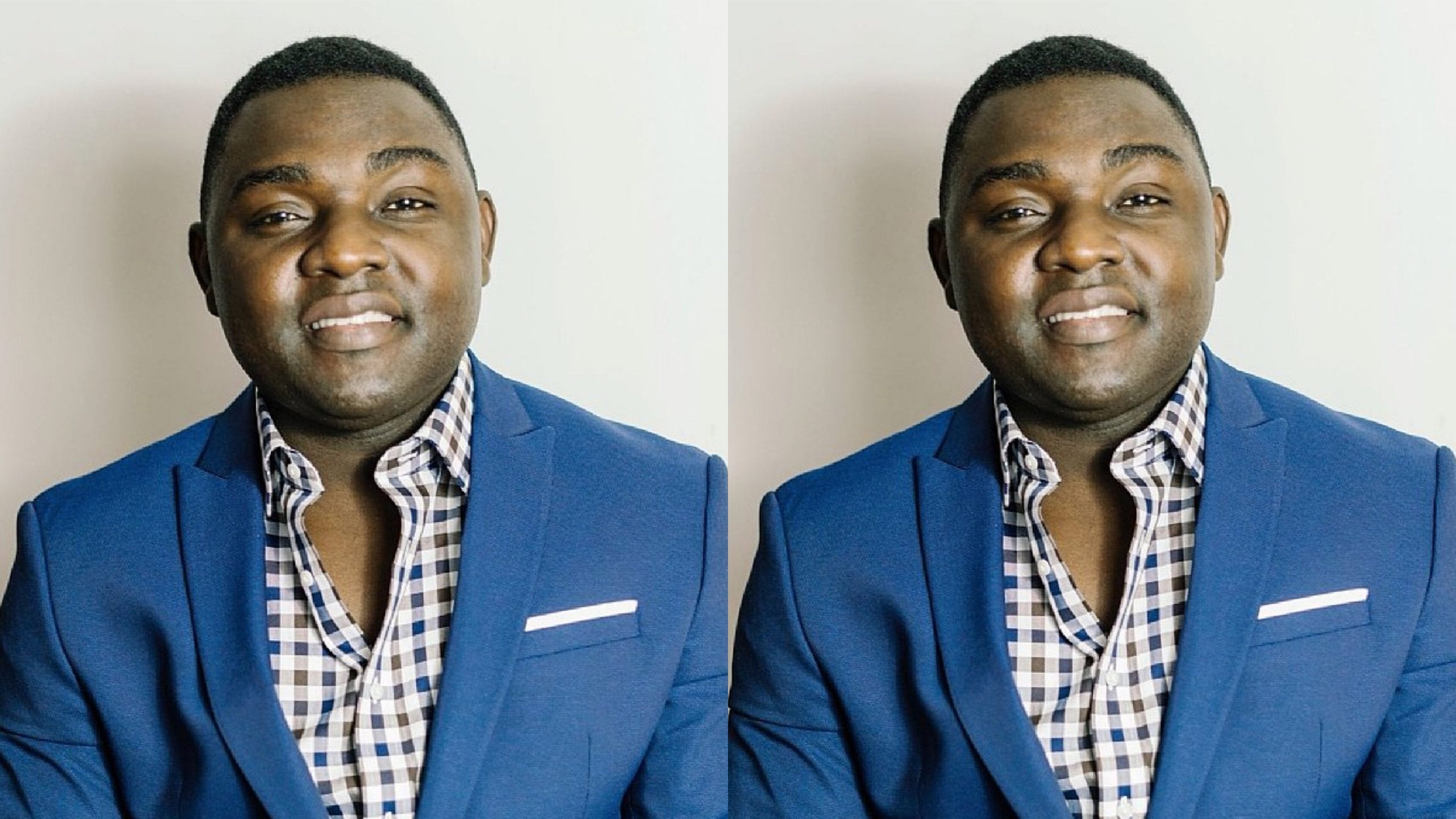 At least from 1996 elections, the central region has proven to be a region whose voting pattern is not static.

It is the one which which has been described by pollsters as a swing Region.

But has the region really benefited from having such powers to determines who wins the elections in Ghana ?

In reaction to this question, Kevin Taylor has sent shots to central region citing greed, envy and witchcraft as some attributes holding back the progress of central region.

Speaking on With All Due Respect Extended Version, Kevin didn’t mince words in calling out residents of central region over their failure to hold this akufo addo Government accountable.

The Ndc as a party from 1996 till date have always presented someone on its ticket having a central region background.

In the 2020 elections for instance, Professor Naana Jane Opoku Agyemang was the running mate of the Ndc and she comes from Komenda.

Kevin stated that it should never just be about the person coming from the region but the track record of the party in the region.

He said “Look at Kotokuraba market l, look at Cape Coast stadium, other markets in the region, roads, E-blocks these thing were done by an Ndc Government but because of envy and greed my hometown folks in the central region cannot even vote for the continuation of their own progress.

What has your god after Akufo Addo done for you? Go to Cape Coast today, nothing works there and it’s crazy.

You fantes always pride yourselves with education but you sat for this Bawumia Guy, that empty talker to come lie to you about some airport which will never be built.

The Kotokuraba market over there are there animals trading there ? Why don’t you stick to the party which gives you such edifice” he said

Kevin Taylor however called on his Fante people to hold this Government accountable to its promise of building an airport and a habour in Cape Coast so central region’s attributes of being a swing region can benefits the natives.

“Market Women In Kumasi Threatened Naked Demonstration When John Mahama Was Building Kejetia Market for them, Today They are enjoying the market”— Kevin Taylor