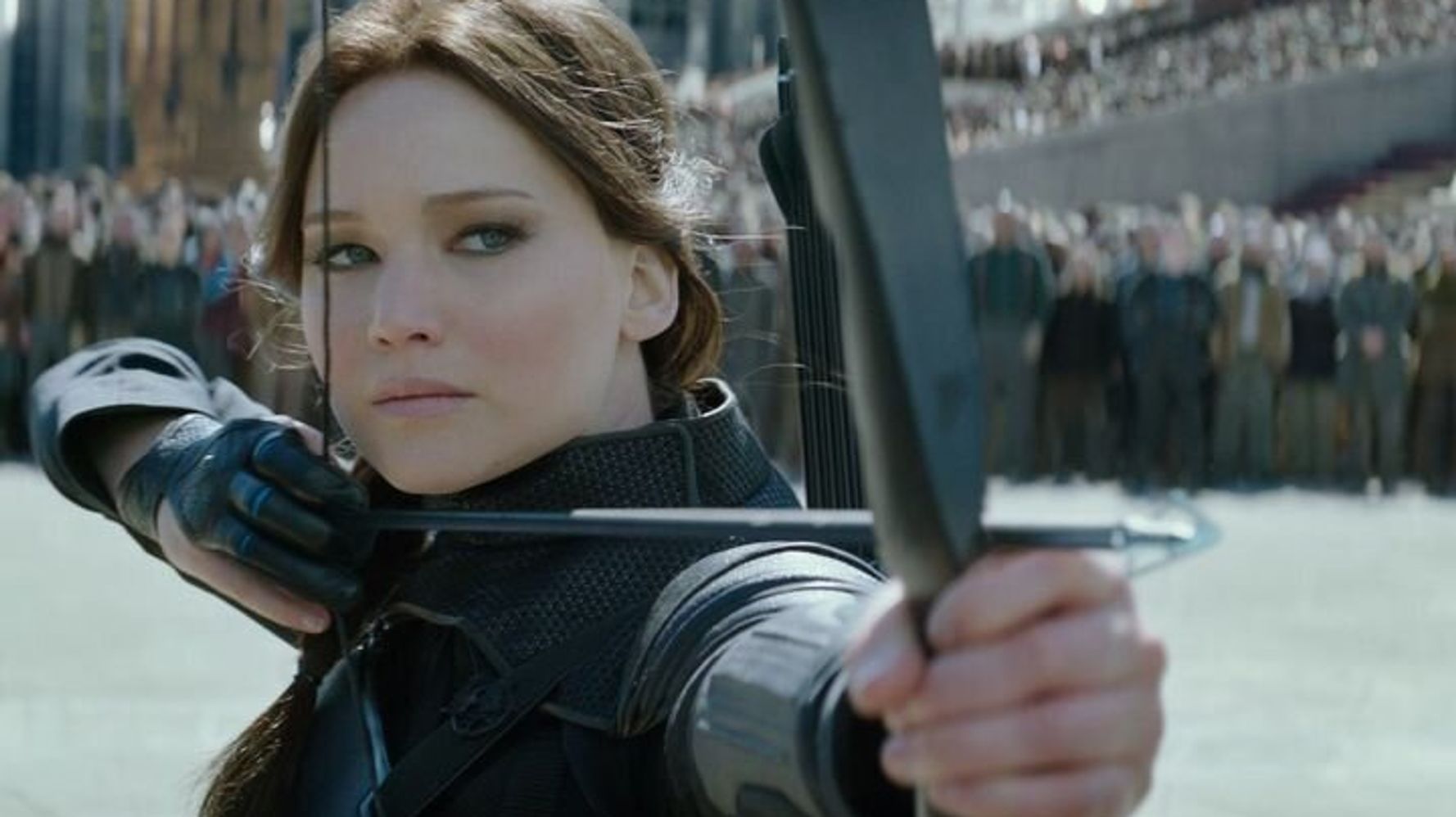 Hold off that cannon death knell for the “Hunger Games” franchise, because a new prequel movie is in development about what happened long before Katniss Everdeen shot her first arrow.

Besides its impressively active Twitter account as of late, the dystopian young adult film series has been dormant since the last of the four blockbuster movies based on Suzanne Collins’ books of the same name hit theaters back in 2015.

During that time, however, Collins has paged back through the history of Panem and written a much-anticipated prequel novel titled “The Ballad of Songbirds and Snakes,” which is set to be released on May 19.

But before fans can even get their hands on it, an adaptation of the prequel from director Francis Lawrence, who helmed the final three films of the franchise, was announced on Tuesday.

The novel will focus on bloodthirsty President Coriolanus Snow, played by Donald Sutherland in the film series, as an 18-year-old, before he grew up and forced Jennifer Lawrence to fight to the death over and over again in the titular televised fights.

“Young Coriolanus is handsome and charming, and though the Snow family has fallen on hard times, he sees a chance for a change in his fortunes when he is chosen to be a mentor for the Tenth Hunger Games, only to have his elation dashed when he is assigned to mentor the girl tribute from impoverished District 12,” the novel’s description reads.

The new screenplay will be penned by “Little Miss Sunshine” writer Michael Arndt, who co-authored the second movie, “Catching Fire,” with Collins serving as an executive producer.

“Suzanne’s new book has been worth the wait. It offers everything fans could hope for and expect from The ‘Hunger Games’ while also breaking new ground and introducing an entirely new canvas of characters,” Joe Drake, chairman of the Lionsgate Motion Picture Group, said in a statement to Deadline. “‘The Ballad of Songbirds and Snakes’ is creatively thrilling and takes this world to complex new dimensions that open up amazing cinematic possibilities.”

But don’t expect Lawrence to volunteer as tribute to somehow be part of the prequel, as she’s previously made clear that her “Hunger Games” days are behind her.

Speaking about the possibility of a prequel to the film series, which raked in nearly $3 billion at the global box office, Lawrence told Variety in 2015 that she “wouldn’t be involved.”