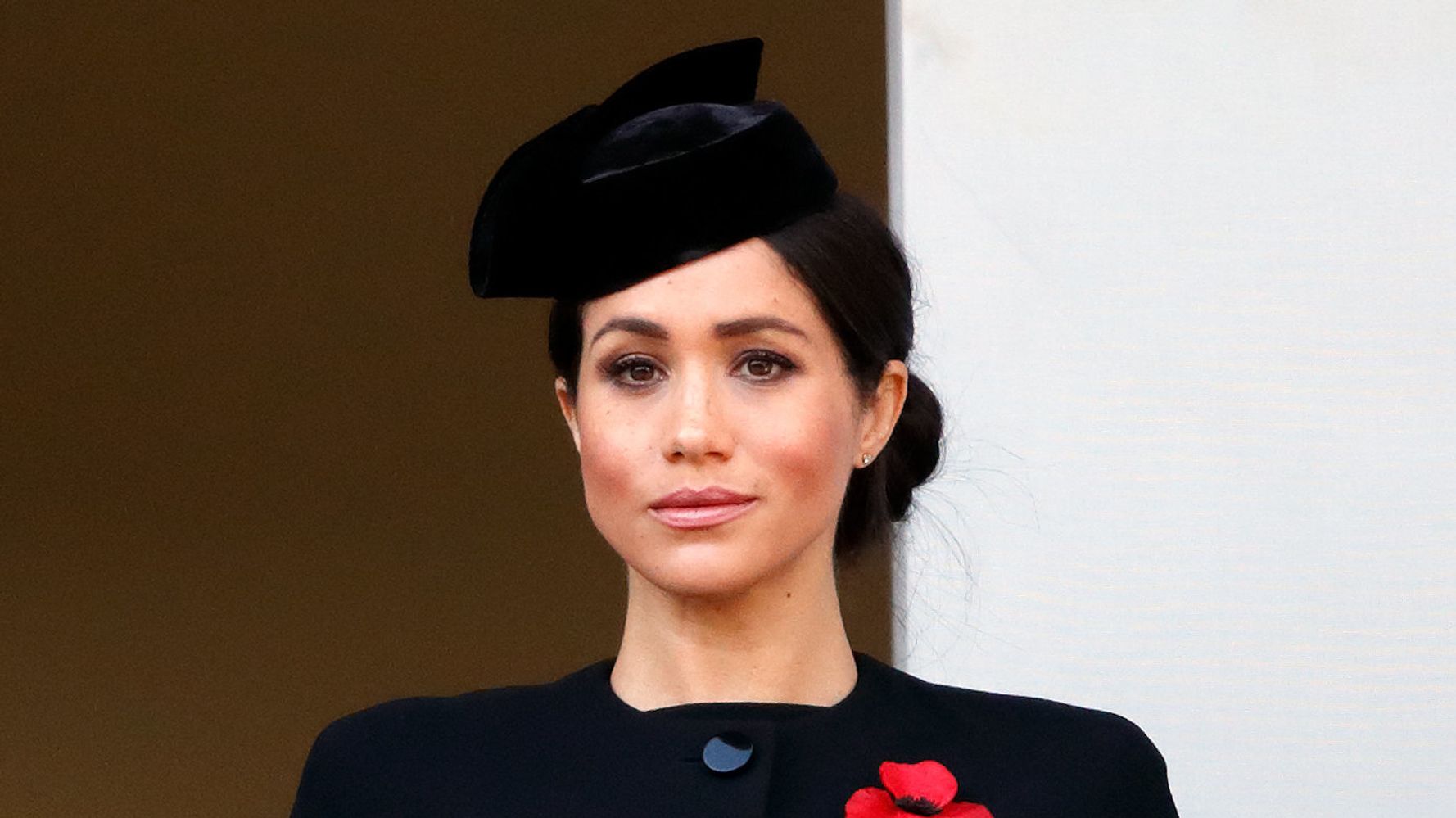 Meghan Markle’s privacy claim against British tabloid publisher Associated Newspapers had a preliminary hearing in London’s High Court on Friday, with lawyers appearing before a judge via video conferencing and the Duke and Duchess of Sussex listening from Los Angeles.

Meghan, who is suing the tabloids for publishing a letter she wrote to her father, listened to her legal team’s presentation with Prince Harry. Though the hearing, focused mostly on procedural matters, began at 4 a.m. LA time, the couple were said to be encouraged by the process so far. No date has been set for a trial.

The Duchess of Sussex is suing Associated Newspapers, the parent company of the Mail on Sunday, the Daily Mail and MailOnline, for publishing excerpts of her August 2018 letter to Thomas Markle. Meghan claimed publication of the “private and confidential” letter constituted “the misuse of private information, infringement of copyright and breach of the Data Protection Act 2018.” Prince Harry, in a statement announcing the lawsuit, said his wife was the victim of an ongoing, “ruthless campaign” by British tabloids.

Associated Newspapers defended its actions in January, saying that unnamed friends of Meghan were interviewed for a People magazine article about her father and that Thomas Markle should be given the chance to give his side. The company has denied any wrongdoing and vowed to vigorously defend itself.

At Friday’s hearing, the Mail on Sunday reportedly objected to allegations that it “acted dishonestly” in printing the letter, which was written three months after the May 2018 royal wedding.

Documents submitted to London’s High Court earlier in the week revealed text messages from the Duke and Duchess of Sussex showing their attempts to contact Thomas Markle in the days leading up to their wedding.

Markle ended up not attending the wedding or walking his daughter down the aisle. He claimed to have had a heart attack and it was discovered that he collaborated with paparazzi to stage photographs.

Meghan’s legal team said that tabloids humiliated her father and contributed to the division in their relationship. The two haven’t spoken since before the wedding.

“Tom, Harry again! Really need to speak to u. U do not need to apologize, we understand the circumstances but ‘going public’ will only make the situation worse,” Harry wrote in a pre-wedding text message to his now-father-in-law, who he has never met in person.

“So please call me so I can explain. Meg and I are not angry, we just need to speak to u. Thanks,” he added. “Oh any speaking to the press WILL backfire, trust me Tom. Only we can help u, as we have been trying from day 1.”

As reported at the time, Thomas Markle gave multiple statements to TMZ in the days leading up to the wedding.

On Sunday, the duke and duchess announced that they were severing all contact with four U.K. tabloid newspapers: the Daily Mail, the Sun, the Express and the Mirror.

“Media have every right to report on and indeed have an opinion on the Duke and Duchess of Sussex, good or bad. But it can’t be based on a lie,” the couple said.

Harry is involved in a separate privacy lawsuit. He is suing owners of the Mirror and the Sun over alleged phone hacking, claiming the papers illegally intercepted voicemail messages.

Subscribe to HuffPost’s Watching the Royals newsletter for all things Windsor (and beyond).