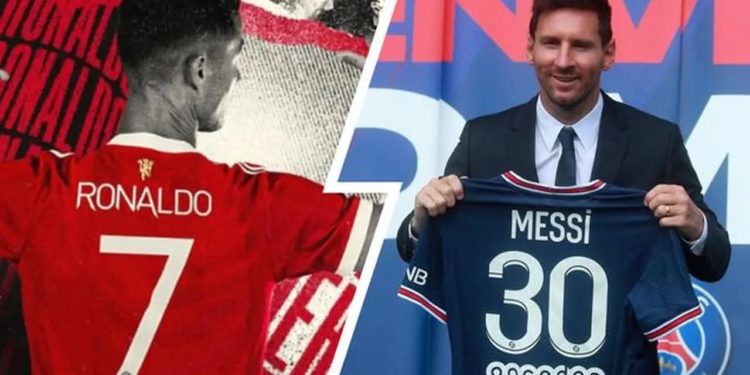 30
SHARES
164
VIEWS
Share on FacebookShare on TwitterShare on WhatsApp

Cristiano Ronaldo and Lionel Messi will renew acquaintances once more as Manchester United and Paris Saint-Germain were drawn together in the Champions League round of 16.

Manchester City will take on Villarreal who finished second to United in the group stage.

Liverpool have been handed a tie against Austrian side Red Bull Salzburg while holders Chelsea will face French side Lille.