Most Democratic Voters Are Satisfied With Biden, But Fewer Say He Was The Best Option 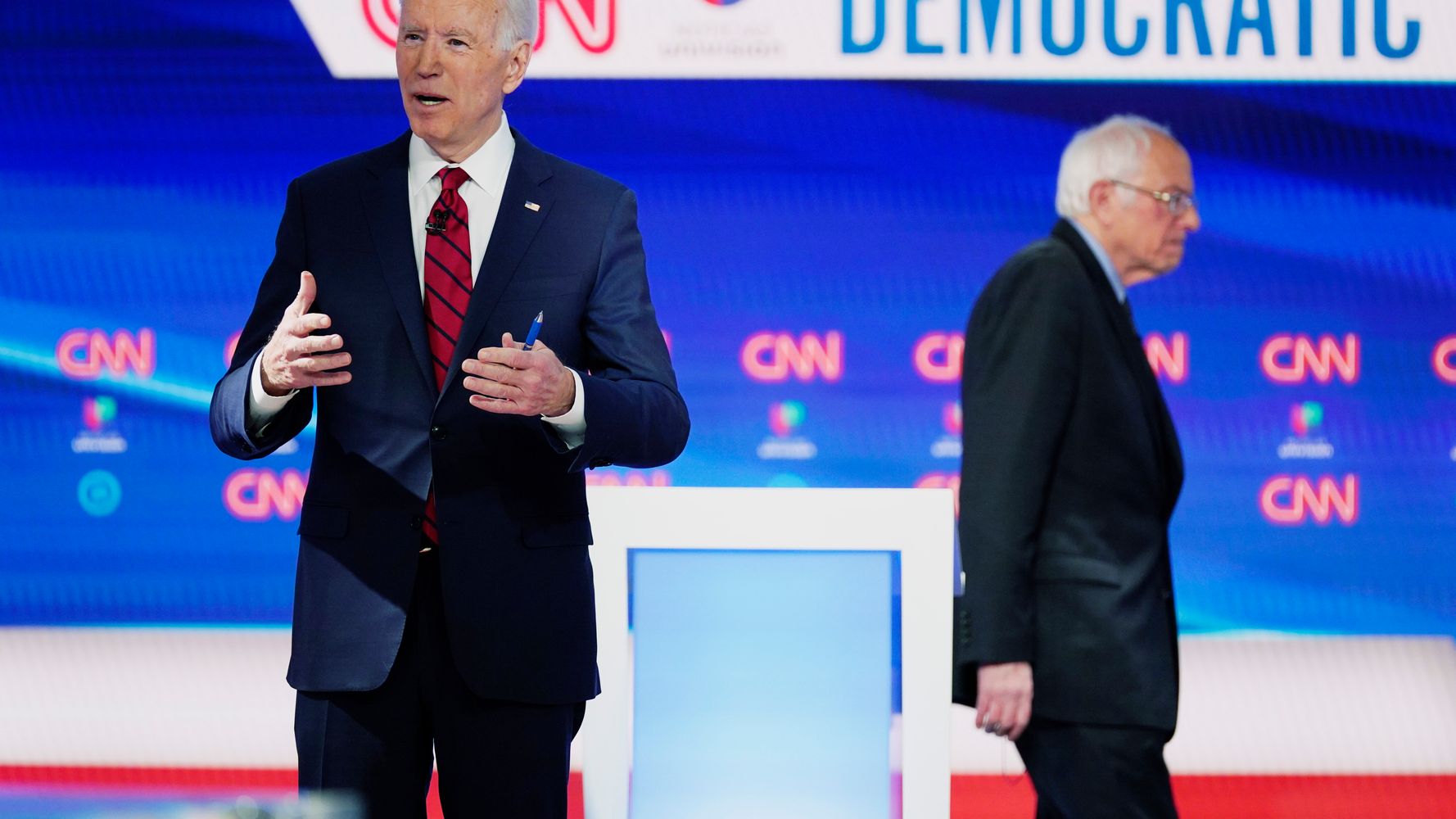 Most Democratic and Democratic-leaning voters are satisfied to see former Vice President Joe Biden as their presumptive nominee, a new HuffPost/YouGov poll finds, but they’re split on whether he was the party’s best option. The poll was taken after Sen. Bernie Sanders (I-Vt.), Biden’s last remaining rival for the party’s nomination, dropped out of the race, but prior to Sanders’ official endorsement of Biden this week.

Two-thirds of Democratic and Democratic-leaning voters say they’re at least satisfied to have Biden as their likely nominee, with 35% describing themselves as enthusiastic. Meanwhile, 28% are dissatisfied or worse, with 13% calling themselves upset. They’re close to evenly divided on whether Biden was Democrats’ best option, with 40% saying he was, 44% that he was not, and the rest unsure.

Views are sharply divided along generational lines. Democratic and Democratic-leaning voters ages 45 and older are roughly four times likelier than those under 45 to call themselves enthusiastic about Biden, and more than twice as likely to regard him as the best choice. Self-described moderates are also far more likely to be enthusiastic than are self-described liberals.

Democratic voters’ divided views of Biden as his party’s presumed nominee are similar to Republicans’ views of Donald Trump after the crowded 2016 GOP primary. Republican and Republican-leaning voters that year were evenly split on whether Trump was the best choice. By contrast, in June 2016, 56% of Democratic and Democratic-leaning voters said that Hillary Clinton was their party’s best option, and only 32% didn’t think she was.

As with the 2016 GOP race, the latest poll also finds no evidence of voters belatedly coalescing around any of the winning candidate’s former rivals. Asked which of the lengthy slate of presidential hopefuls they would most like to see chosen if they could restart the primaries, a modest 24% plurality of Democratic and Democratic-leaning voters picked Biden, 18% picked Sanders, 16% chose Sen. Elizabeth Warren (D-Mass.), and 5% or fewer gravitated toward another candidate.

Democratic and Democratic-leaning voters are, ironically, close to evenly divided on the current cohesiveness of their own party ― 39% say it’s united, while 36% call it divided. By contrast, about two-thirds of Republican and Republican-leaning voters see the GOP as mostly united.

Use the widget below to further explore the results of the HuffPost/YouGov survey, using the menu at the top to select survey questions and the buttons at the bottom to filter the data by subgroups:

The HuffPost/YouGov poll consisted of 1,000 completed interviews conducted April 8-10 among U.S. adults, using a sample selected from YouGov’s opt-in online panel to match the demographics and other characteristics of the adult U.S. population.