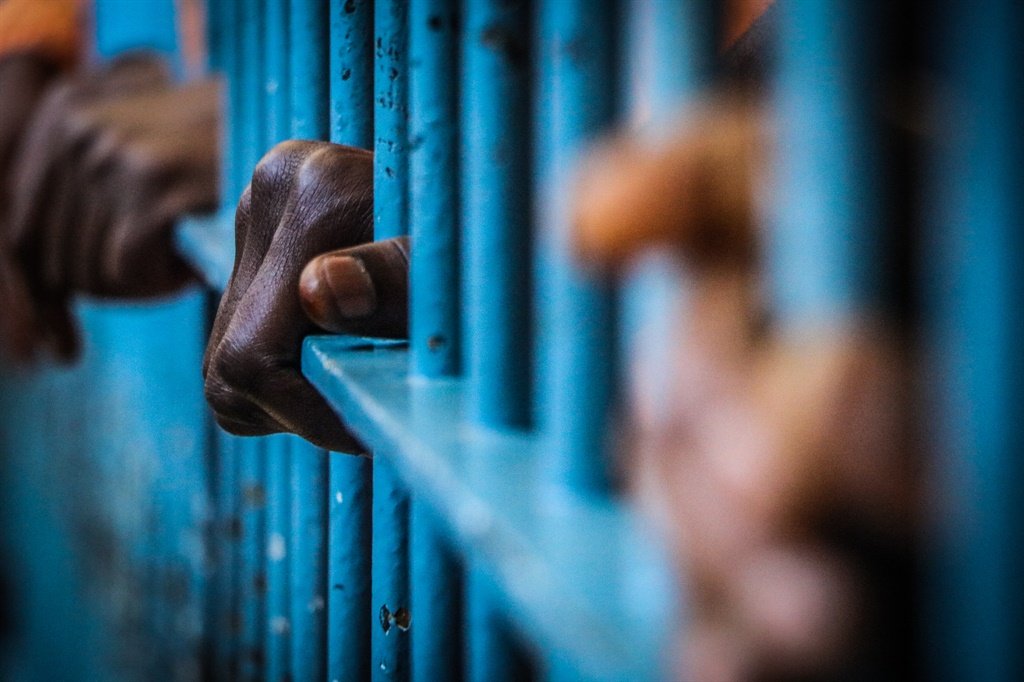 The number of confirmed Covid-19 cases at the East London Correctional Centre in the Eastern Cape has increased after another official tested positive for the virus.

In a statement, the Department of Correctional Services said the number of confirmed cases at correctional facilities in the country was declining, with one additional case being reported on Wednesday which increased the number to 115.

The prison is the most affected correctional facility in the country, with 31 officials and 56 inmates testing positive for the virus.

News24 previously reported the outbreak of the virus at the prison emanated from an official working in its female section.

The second positive case was confirmed on 8 April after an official, who sought out the services of a private laboratory, received her results.

Also in the Eastern Cape, one official at St Albans Correctional Centre in Port Elizabeth tested positive for Covid-19.

Other prisons with confirmed cases

On Tuesday, the department announced the first Covid-19 case at a prison in Gauteng after an official at the Johannesburg Correctional Centre, also known as Sun City, tested positive.

In the Western Cape, the Worcester Correctional Centre became the second prison in South Africa where an inmate had tested positive for Covid-19.

Coronavirus: The church threatened with Kalashnikovs over Covid-19 outbreak

Coronavirus: The church threatened with Kalashnikovs over Covid-19 outbreak