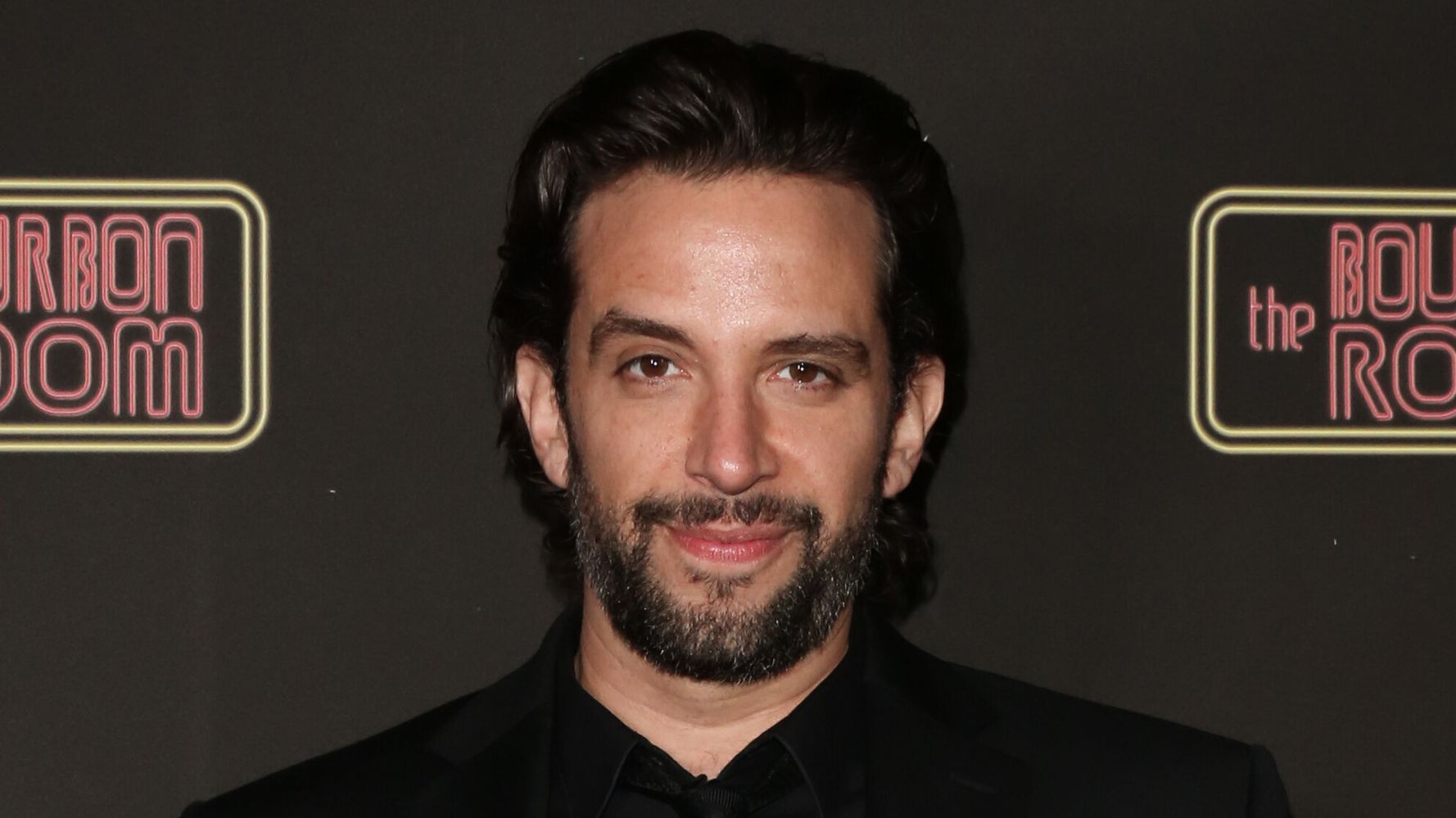 Former Radio City Rockette Amanda Kloots gave a health update on her husband, Broadway actor Nick Cordero, who had his right leg amputated last week due to complications from the coronavirus.

Kloots noted in a series of Instagram story videos on Friday that Cordero had undergone a procedure for a temporary pacemaker after his heart was beating irregularly.

She posted a video later that day to say the procedure went well and that Cordero was “doing OK” after the pacemaker was put in. She gave another update on Saturday that he was “recovering well.”

On Thursday, Kloots said in an Instagram story that has since expired that Cordero, who is hospitalized at the Cedars-Sinai Medical Center in Los Angeles, hadn’t yet woken up since he was sedated over three weeks ago.

“The doctors do think that he should have woken up by now,” she said, according to CNN.

“So as we are waiting for him to wake up, while he is still sleeping, they are slowly weaning his body off of assistance, which is just great, great news,” she later continued, before adding, “The doctors said that there was nothing on the MRI that would show that he won’t wake up, which is amazing news.”

Cordero, who was nominated for a Tony Award in 2014 for his performance in “Bullets Over Broadway,” has been sick with the virus for weeks.

Kloots said on Instagram that her husband started displaying symptoms on March 20 and that they were initially told by health care providers that he had pneumonia.

The actor entered the intensive care unit at Cedars-Sinai on March 31 and was placed on a ventilator, The Associated Press reported. Kloots noted on Instagram on April 1 that Cordero was “unconscious so his body can get enough oxygen.”

Last week, Kloots said in an Instagram story that Cordero’s leg had to be amputated that day.

She posted an update later that day noting that the actor had made it through the surgery.

“Hopefully, he’ll just kind of relax and rest. But good news,” she said.