by News Reporter
in African ShowBiz
0 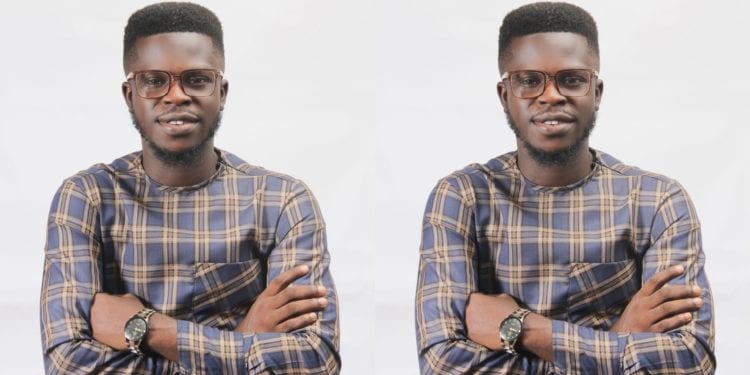 16
SHARES
91
VIEWS
Share on FacebookShare on TwitterShare on WhatsApp

Nigerian gospel singer whose name is known as Heben Ajayi is reported dead after he was shot by armed robbers.

According to reports, he was attacked by armed robbers and shot at his residence.

One of his close friend said ;

We rushed him University College Hospital(UCH), Ibadan, Oyo State and the medical personnel demanded a police report before he could be attended to after we explained that he was shot by armed robbers. Then we rushed him to a private hospital —J-Rapha Hospital and they also refused to treat him without a police report.

He bled for three hours. Unfortunately, he died while we were trying to look for another hospital to take him to. It’s absurd that this happened, he could hav been alive if these hospitals had treated him first before demanding a police report. His wedding was to take place next week. It’s sad!.”

A healthy young man full of dreams and ambitions.
resourceful and full of impact.
Brutally murdered last night… about a week to his wedding.
Fought for his life for 3 hours and loosing blood.
Denied treatment at UCH, Ibadan cos the good Samaritans who brought him could not provide a police report.
Again, this country has failed us.
we were preparing for your wedding but now it’s your funeral.
REST IN PEACE MY FRIEND AND BROTHER.

Nigeria have seen many form of unrest scattered across the country.

The West African country used to be having security issues but it has been worse in the last few months with the Buhari led administration overwhelmed by how fast the country is becoming a failed state. 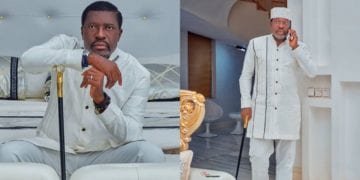 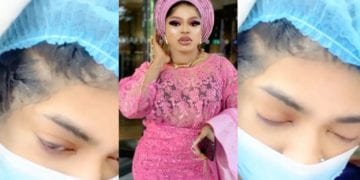