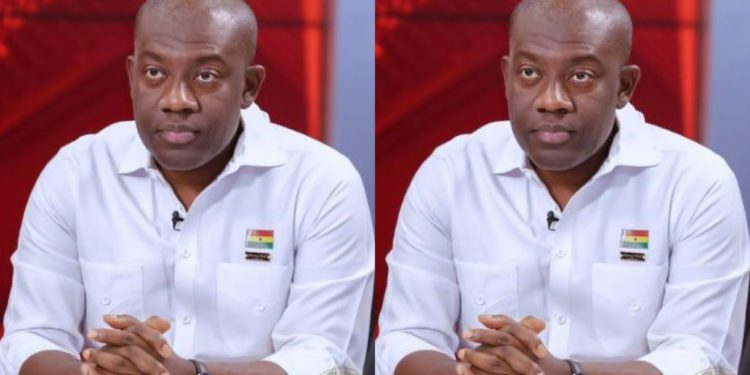 293
SHARES
1.6k
VIEWS
Share on FacebookShare on TwitterShare on WhatsApp

Given that the Akufo Addo government has come under intense pressure over the last couple of months over their incompetence, the government is fixated on making sure they push the wrong narrative contrary to what Ghanaians are feeling.

In line with this, Kojo Oppong Nkrumah fished out monies to these so-called Social Media influencers and mainstream radio and Tv stations at a meeting in Accra today.

The purpose is for them to splash whatever false narrative Akufo Addo will be speaking on tonight at 8 pm.

Radio stations in the Ashanti region belonging to members of the ruling NPP have been tasked to push government propaganda.

With the recent visit of Akufo Addo to the region laced with how he was booed at and how he eventually insulted Kwabre residents over their demand for good roads, the ruling party knows they are in for a ride from their strongest hold.

One of the things Information Minister Kojo Oppong Nkrumah has tasked Radio stations most especially in the Ashanti region belong to NPP financiers is for them to avoid discussing the solutions Former President Mahama proposed last Thursday in his address to Ghanaians.

If you will recall, a government communique from the Chief of Staff days ago tasked ministers of state and other government officials to have social media accounts to push government agendas. 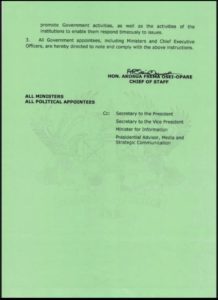 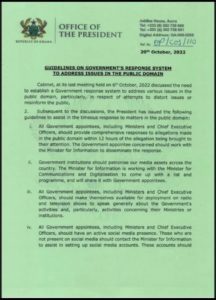 Starting tonight, immediately after Akufo Addo’s Pre-recorded speech is made available, you are going to see media houses paid by the government to spin it in their favour.

Among them will be people on Facebook, twitter, and TikTok all paid by the information minister to paint a good picture of the government to Ghanaians 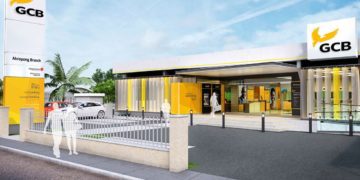 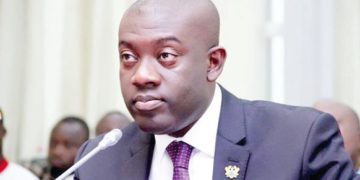 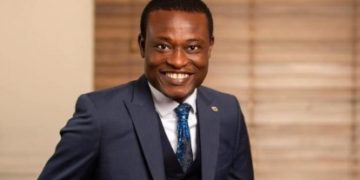