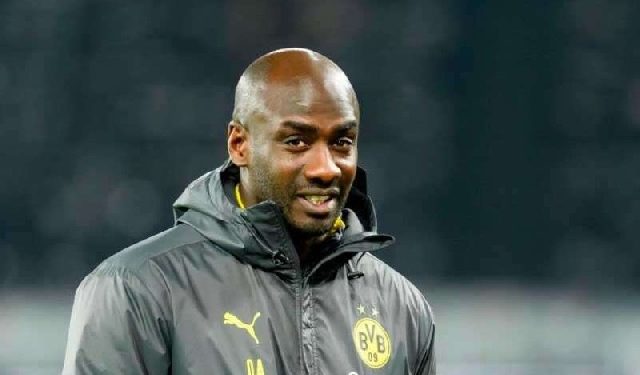 The Ghana Football Association has named Otto Addo as Black Stars coach to manage the team in its two-leg encounter against Nigeria for a spot in the 2022 world cup in Qatar.

The Executive Council of the Ghana Football Association took the decision at a meeting held in Accra on Wednesday, February 9, 2022.

Otto Addo previously worked as a scout for the Black Stars in 2013 prior to the 2014 FIFA World Cup in Brazil and the 2015 Africa Cup of Nations in Equatorial Guinea.

The three-man technical team has been put together to take charge of the two matches against rivals Nigeria in March.

Chris Hughton who was tipped to be the next Black Stars coach will serve as technical advisor to Otoo Addo.

The Black Stars will take on the Super Eagles at the Cape Coast stadium on March 24 before travelling to Nigeria for the 2nd leg at the Abuja Sports stadium on Sunday, March 27, 2022.

Ghana performed abysmally at the just ended Africa Cup of Nations in Cameroon exiting in the first round.

This led to the sack of coach Milovan Rajevac.