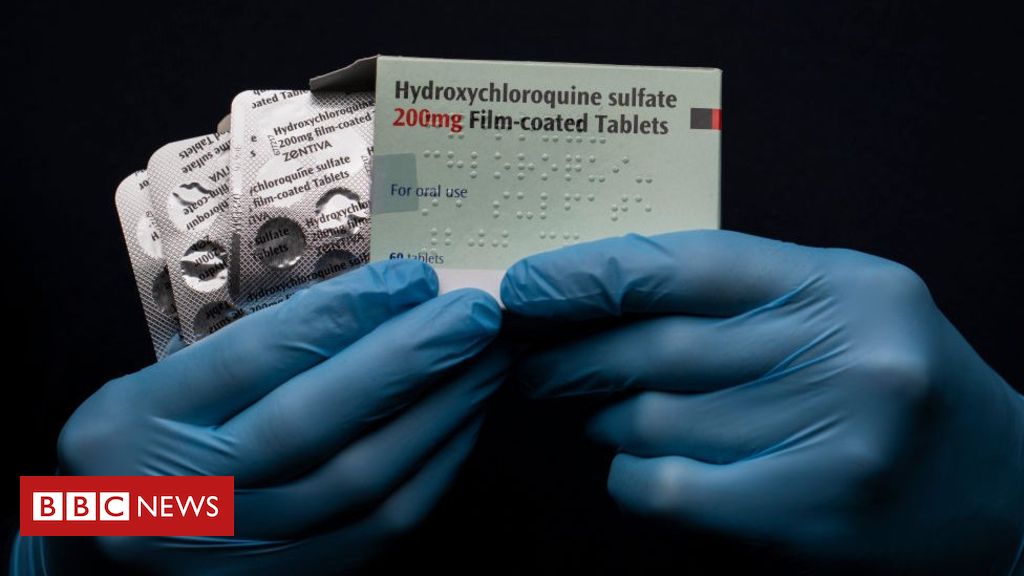 A vaccine expert who says he lost his job because he disagreed with Donald Trump’s claims about treatments for Covid-19 is to file a whistleblower complaint, his lawyers say.

Dr Rick Bright led the US government agency trying to develop a vaccine for the coronavirus.

He says he was ousted for questioning the potential of hydroxychloroquine, an anti-malaria drug touted by Mr Trump.

President Trump said he had “never heard” of Dr Bright.

“In our filing we will make clear that Dr Bright was sidelined for one reason only – because he resisted efforts to provide unfettered access to potentially dangerous drugs, including chloroquine, a drug promoted by the administration as a panacea, but which is untested and possibly deadly when used improperly,” a statement from the doctor’s lawyers said.

Under US law, a whistleblower complaint can be filed if a person believes their employer retaliated against them for exercising their rights as an employee.

In a surprise announcement on Tuesday, the US health department said Dr Bright had been removed as director of the Biomedical Advanced Research and Development Authority (Barda) and reassigned to a different role at the National Institutes of Health.

The following day, Dr Bright released a statement saying that he was replaced because he resisted “misguided directives” to promote hydroxychloroquine and chloroquine as treatments for Covid-19.

“While I am prepared to look at all options and to think ‘outside the box’ for effective treatments, I rightly resisted efforts to provide an unproven drug on demand to the American public,” Dr Bright said.

Asked about the row during the daily coronavirus briefing on Wednesday, President Trump responded: “I’ve never heard of him.”

On Dr Bright’s claim that he was driven out, Mr Trump added: “A guy says he was pushed out of a job. Maybe he was, maybe he wasn’t. You’d have to hear the other side.”

Dr Bright had headed Barda since 2016.