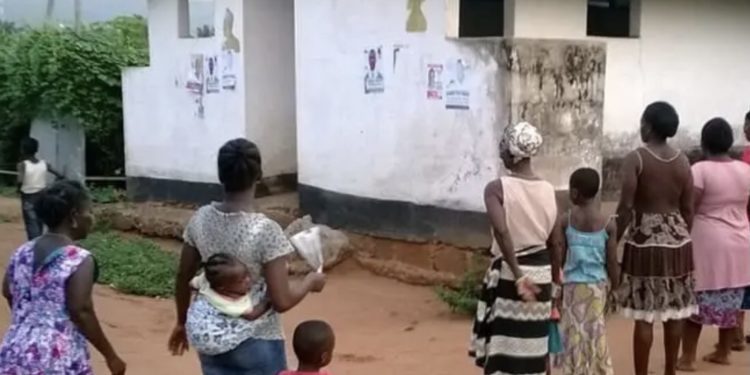 44
SHARES
243
VIEWS
Share on FacebookShare on TwitterShare on WhatsApp

Fifty-one per cent of all dwellers in compound houses in Greater Kumasi are without private places of convenience and proper water systems.

This was disclosed by officials of the Greater Kumasi Sanitation and Water Project, who say the situation has created a heavy dependence on public toilets and the use of unapproved places for the disposal of human waste.

The project focuses on low-income communities and seeks to strengthen the management of environmental sanitation in the area.

The project was launched in 2020 and is expected to start in October this year and end in 2024.

Since its launch, the project implementation has mainly covered key project start-up activities, including project stakeholder engagement and sensitization, baseline assessment and procurement for project-related consultancy services and service providers.

Out of a total of 7,141 households sampled for baseline assessment in the eight Metropolitan and Municipal Assemblies of Greater Kumasi, 70percent of the residences were compound houses, 15 per cent private residents, 11 per cent apartment/tenement, 4 per cent uncompleted houses and 1 per cent improvised homes.

The assessment further revealed that 51 per cent of houses assessed did not have any form of toilet facility and they are all compound houses.

The project has also carried out a preliminary assessment of 275 public schools and health care facilities proposed for the project intervention in all the eight assemblies in Greater Kumasi.

The Minister of Sanitation and Water Resources, Cecilia Abena Dapaah, appealed to all to support the project.