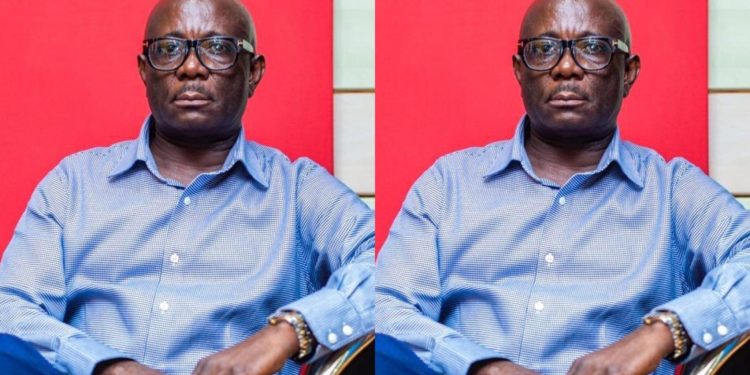 50
SHARES
278
VIEWS
Share on FacebookShare on TwitterShare on WhatsApp

Extra marital affair no matter the angle it’s coming from remains a controversial topic in Ghana.

While some wholeheartedly welcome polygamy, some women activists says, Men should stay loyal and faithful just as they expect their wives or spouses to be.

Well on the issue of Sidechick, Ghanaian businessman and politician Akwasi Addai Odike has disclosed that he proudly engages in extra-marital affairs which his wife is aware of and fine with.

According to the 57-year-old presidential aspirant, his wife knows her role and the side chick also understand her position thus they both respect each other and get along quite well.

Speaking to Nana Aba Anamoah on Starr FM, Odike said almost all married men have side chicks but they feel ashamed and guilty to reveal their identities. He maintained that any married man who claims he does not have a side chick is a liar.

“I’m married with a girlfriend. My wife and girlfriend are both aware of this.”

“My father was polygamous, but I can’t sit here and tell Ghanaians I’m not. If any man is honest with himself and God. You do not have to swear to any woman that you are the only one. Never will I flatter anyone.”

Odike added that his primary source of happiness is women so he ensures that he treats women well, and have as many as he could afford to take care of.