Parliament to resume with use of technology 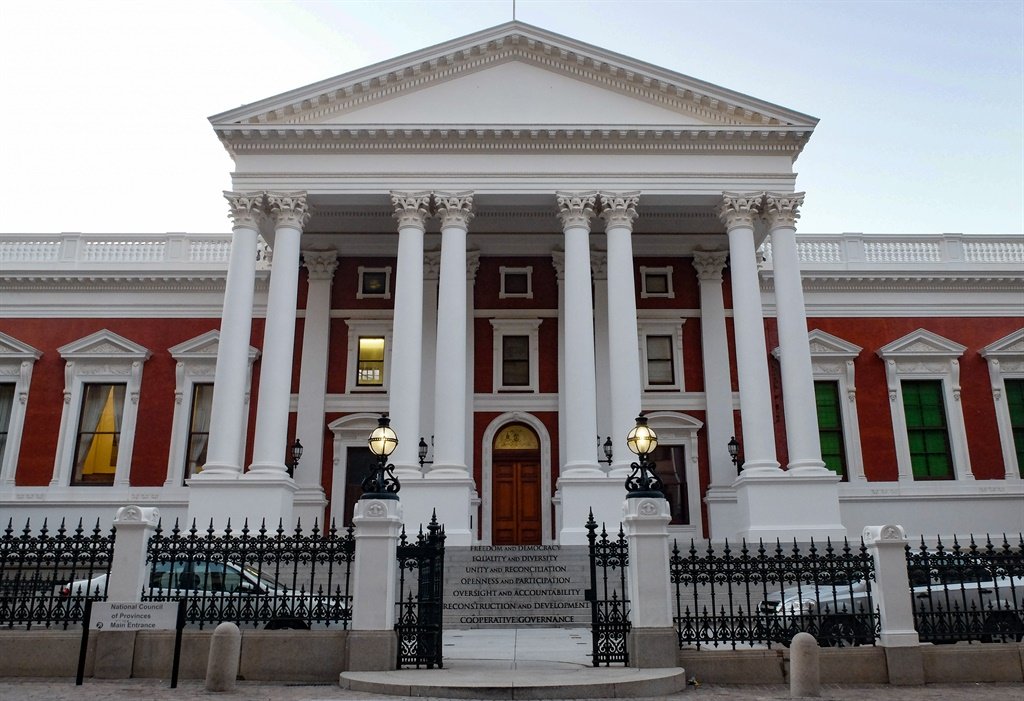 Parliament will soon, with the use of technology, resume its work after its presiding officers and other parliamentary leaders worked hard behind the scenes to ensure this will be possible.

On Tuesday, Parliament’s initially scheduled second term was due to start. However, the national legislature’s activities were suspended indefinitely in March, about a week before President Cyril Ramaphosa announced the lockdown.

“The presiding officers [National Assembly Speaker Thandi Modise and the chairperson of the National Council of Provinces, Amos Masondo] emphasised where appropriate, committees and Houses must continue to work remotely through virtual conferencing technology to ensure that the oversight, lawmaking and other constitutional obligations of Parliament are fulfilled,” Parliament’s spokesperson, Moloto Mothapo, said on Tuesday.

He added during the constituency period, MPs conducted oversight work on matters related to Covid-19 within their communities.

“Even during the constituency period and suspension of Parliament, committee chairpersons and other MPs have been individually working hard publicly monitoring the implementation of Covid-19 regulations and other oversight matters,” Mothapo said.

He also referred to the Portfolio Committee on Health, which held a virtual meeting on Friday, where it received a briefing from Health Minister Zweli Mkhize, the health MECs of the nine provinces, ministerial advisory team chairperson Professor Salim Abdool Karim, the National Institute for Communicable Diseases and South African Health Regulatory Authority.

“The presiding officers and other leaders of Parliament have been working hard behind the scenes to ensure it intensifies its business during the lockdown and social-distancing periods, and will brief the media this week on the programme of Parliament in this term,” Mothapo said.

On Tuesday, the chief whip of the DA, Natasha Mazzone, welcomed the reopening of Parliament.

“As the official opposition, we have long held the view that Parliament should continue to conduct its work to ensure oversight over the executive, and that civil liberties are protected during the Covid-19 lockdown,” she said in a statement.

Mazzone added the pandemic was not an excuse for Parliament to shirk its responsibilities.

She said Parliament had agreed to look into the various ways in which committees would be able to meet virtually – particularly those committees that were responsible for oversight of departments intensively involved in the fight against Covid-19.

“The recent virtual Health Portfolio Committee meeting has proven that, despite initial growing pains, virtual meetings can be conducive and effective in ensuring continued accountability during this extraordinary period.”

Mazzone added the DA had already requested several portfolio committee meetings to ensure that all government departments accounted to Parliament on measures put in place to combat the virus.

“We will continue to fight for these measures to be fair and transparent.”

Mazzone was also pleased that Parliament will allow the electronic submission of questions.

“Parliamentary questions are one of the critical means to conduct effective oversight of the executive.”

“We are excited that Parliament has come to the table to explore new and innovate ways to conduct its business,” she added.

“South Africa finds itself in an unprecedented time in its democratic history, and now more than ever, Parliament has to ensure that those who flagrantly and intentionally abuse their power and privilege, in the belief that they would never reap the consequences, are held to account.”

– Stay up to date and stay healthy. Subscribe to Health24’s Daily Dose newsletter for important updates on the spread of the coronavirus. Register and manage your newsletters in the new News24 app by clicking on the Profile tab