Pierce Brosnan Will Shave Another Day In Coronavirus Isolation Selfie

Pierce Brosnan cut a distinctly different figure from his former role as the fictional spy James Bond in a new photograph he posted on Instagram amid the coronavirus pandemic.

“Isolation and this is only week six!” the actor ― who starred in four 007 films, including “Die Another Day” ― wrote Thursday in the caption for his snap.

It’s unclear exactly when Brosnan took the picture, or whether it involved makeup or real facial hair cultivated during the pandemic.

It prompted much debate among fans, however, with some suggesting Brosnan was channeling Daniel Defoe’s fictional character Robinson Crusoe, who he portrayed in the 1997 movie of the same name.

Others were reminded of Tom Hanks’ turn in “Cast Away.”

Brosnan was last photographed in public at The Prince’s Trust Awards in London, where he looked, well, a little different: 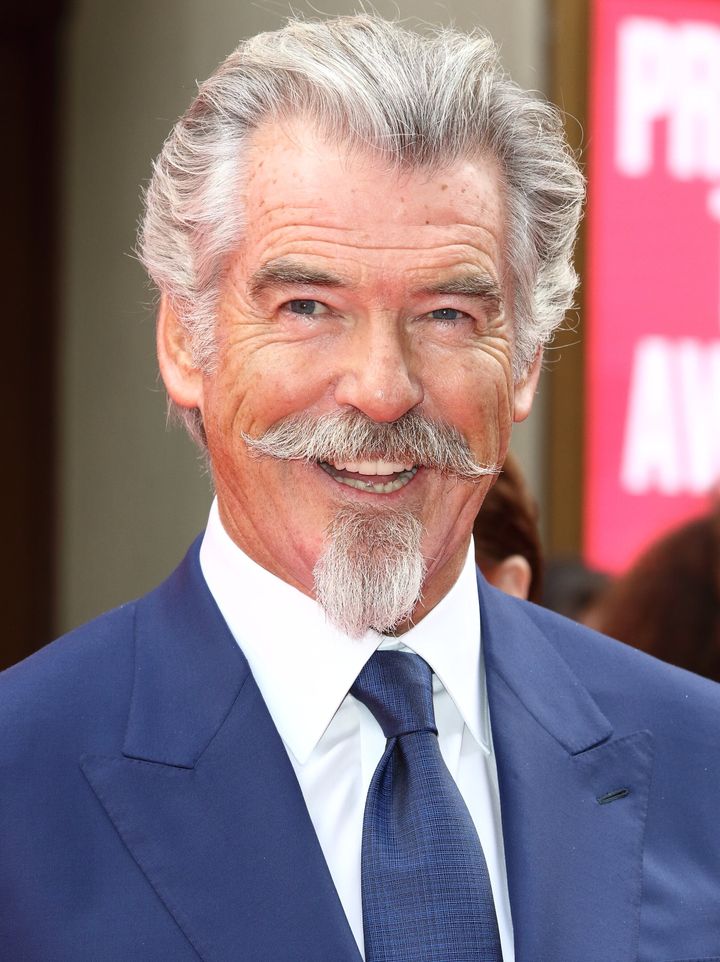