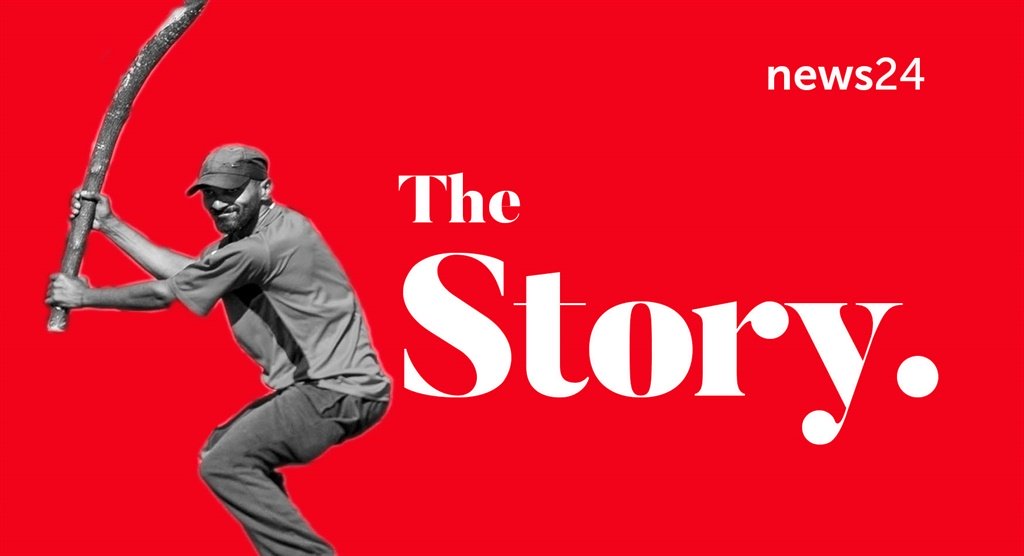 It’s the twenty-third day of South Africa’s nationwide lockdown and across the country frustrations are rising and slowly reaching a tipping point.

On Tuesday, police had to fire rubber bullets to disperse angry crowds in Mitchells Plain just outside Cape Town.

Burning tyres, chunks of concrete and smouldering mattresses were used by protesters to block the roads.

Residents took to the streets this week over food parcels.

The unhappy community members who largely survive on state welfare were unhappy when government failed to deliver on their promise.

In this episode of The Story, we speak to News24’s reporter in Cape Town, Jenni Evans.

Evans was on the scene when clash between residents and police unravelled.  She joins us to give us insight on what she saw, heard and uncovered.

Listen to the here on SoundCloud