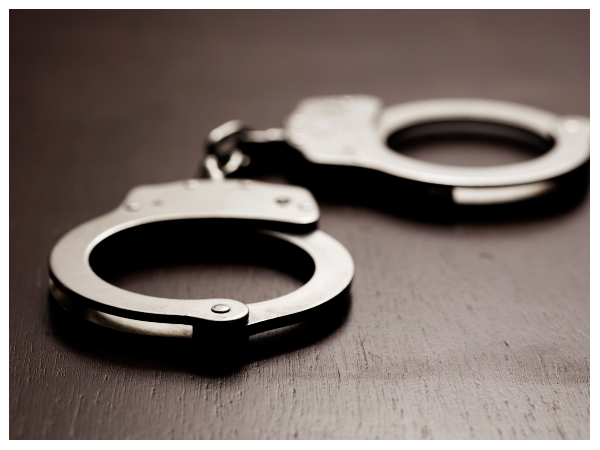 Mpumalanga police arrested a 32-year-old man in Bushbuckridge on Wednesday, who fell asleep in the bed of a disabled woman he allegedly raped.

“The report indicates that on [Sunday], the woman with a disability was asleep at her house in Cottondale Trust when she was woken up by a man who had forcefully entered her bedroom,” spokesperson Brigadier Leonard Hlathi said in a statement on Thursday.

“The man then threatened to hurt her, ordered her to undress herself, raped her [and] thereafter fell asleep next to the victim,” Hlathi added.

According to Hlathi, the woman’s brother rescued her after she told him about the ordeal. The brother found the man in his sister’s bed.

Police were notified of the incident and, according to Hlathi, a breakthrough was made which led to the man’s arrest.

The man is expected to appear in the Acornhoek Magistrate’s Court on a rape charge on Thursday.

“The police management in the Mpumalanga province has welcomed the arrest and applauded the sterling work done by the astute members, who ensured that the man is put behind bars,” Hlathi said.