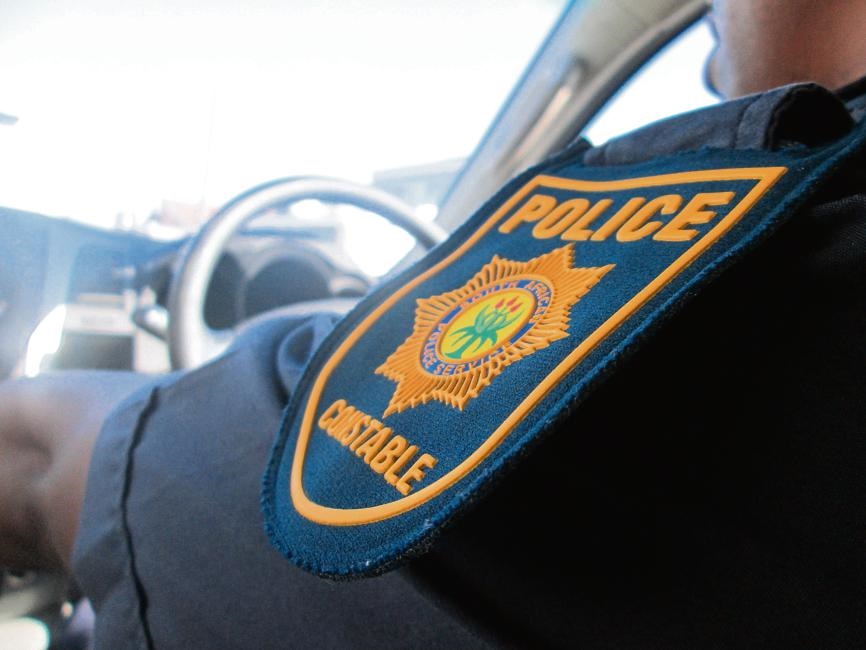 A police constable has been charged with four other men for being in possession of dagga by the Kriel Magistrate’s Court, Mpumalanga.

Constable Solomon Senoamadi, 38, Nhlakanipho Mtshali, 34, Hezekiah Bhembe, 62, Thabo Gama, 25, and Nkululeko Thabethe, 25, made an appearance on Monday, where they were all granted bail of R2 000 each.

The matter was postponed to 20 April for further investigation.

Police said the men were arrested following information from the public that members of the police were involved in drug trafficking at the weekend.

Police spokesperson Brigadier Leonard Hlathi alleged a marked police vehicle was pulled over with the five men in it.

“Upon stopping the said vehicle, the driver produced his police appointment card identifying himself as a police officer, with the intention to divert the attention of the members. However, police continued with their investigation, where they conducted a search and found 16 sealed bags of dagga, which were stashed at the back of the vehicle,” Hlathi alleged.

The five were arrested and charged with possession of dagga as well as defeating the ends of justice.

Responding to COVID-19: How to optimize transportation resources during emergencies – Management & Operations