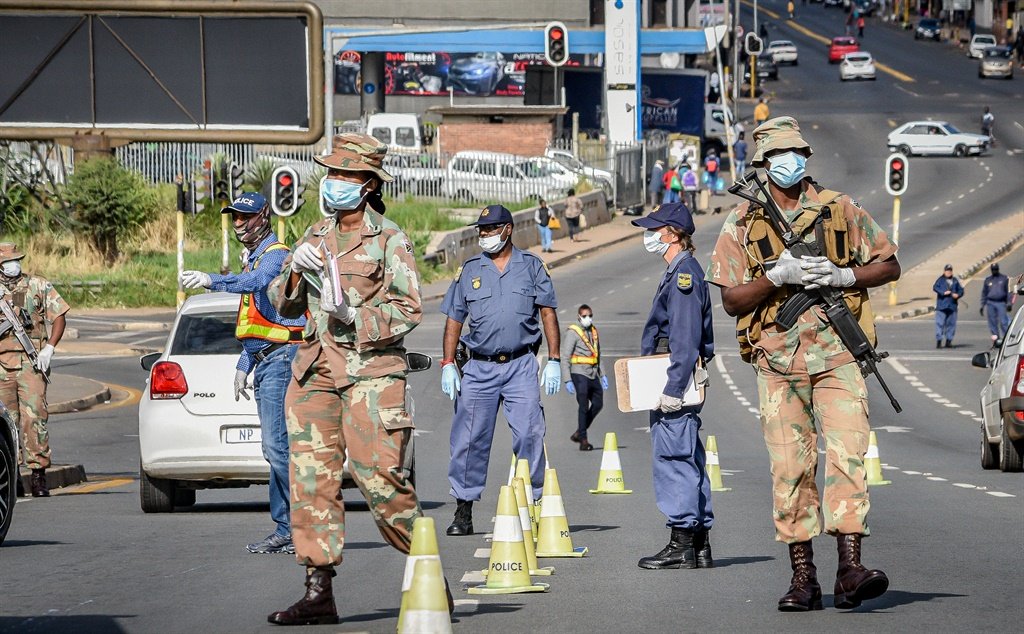 Seven police officers, who allegedly staged a burglary at a liquor outlet in Bonnievale, have been granted bail of R5 000 each after appearing in the Swellendam Magistrate’s Court on Tuesday.

The two sergeants and five constables appeared on charges of defeating the ends of justice, theft, the unauthorised use of a state vehicle and dealing in liquor in contravention of the Disaster Management Act, Western Cape National Prosecuting Authority spokesperson Eric Ntabazalila said.

The accused are all attached to the Bonnievale police station.

The case against them was postponed to 24 June for further investigation.

The incident came days after the arrest of two warrant officers from the Delft Family Violence, Child Protection and Sexual Offences Unit for buying liquor that was allegedly going to be resold illegally elsewhere, the national police said last week.

The pair was apprehended together with a liquor store manager and cashier in Strand on Thursday when the police responded to a tip-off and “pounced on the suspects inside the store”.

The sale of alcohol is prohibited during the nationwide lockdown and is aimed at curbing the spread of the coronavirus.

“In writing to the SAPS, it has been requested that where licensees have identified the risk of their premises being looted, that they are able to move the liquor to a place of safety. This initiative will prevent the raiding and looting of liquor stores,” he added.

“To date, the SAPS and WCLA have approved 31 notices for the transporting of liquor to safer premises, the majority of which have already been transported.”

Fritz said he had asked the WCLA to ensure any outlet that contravened the lockdown conditions be liable for a maximum fine of up to R115 610 or have their licence revoked permanently, subject to an investigation.