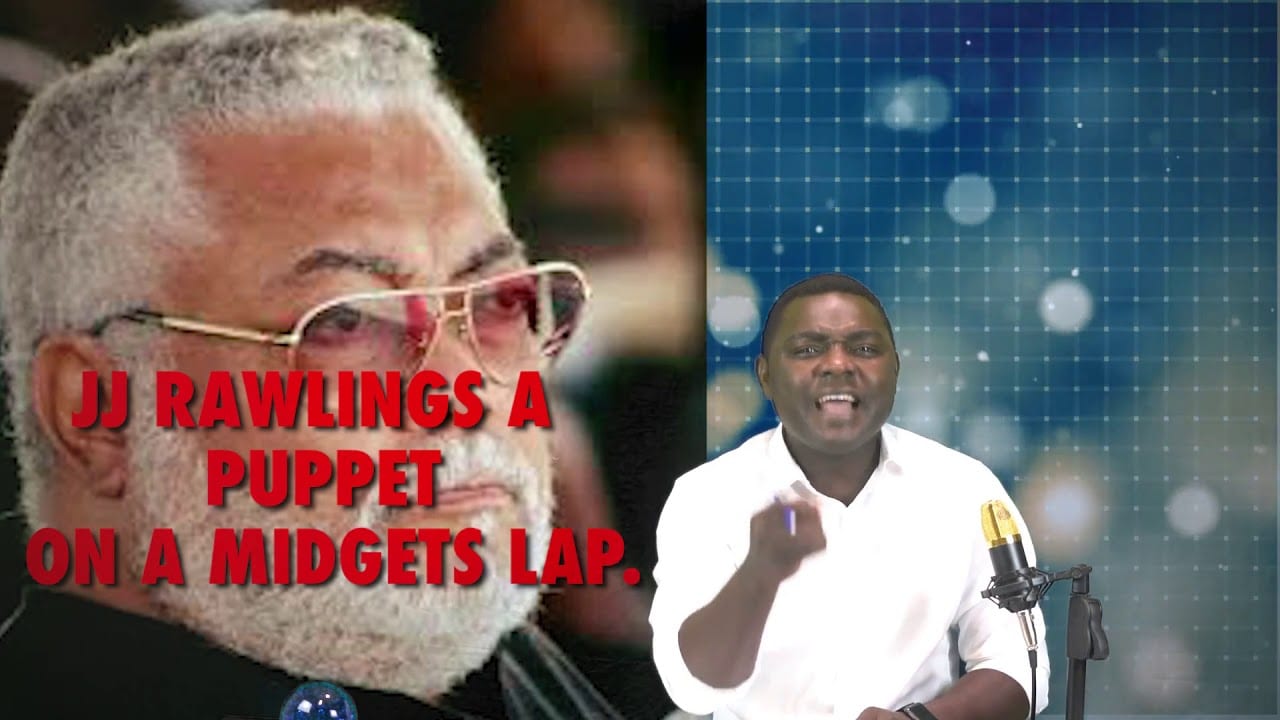 7
SHARES
37
VIEWS
Share on FacebookShare on TwitterShare on WhatsApp

US-based Ghanaian investigative journalist, Kevin Taylor has sent a strong message to the opposition National Democratic Congress (NDC) saying they should never expect their founder to ever campaign for John Mahama to boot out the failed Akufo-Addo led NPP government in December 2020 election.

According to Mr. Taylor in his latest With All Due Respect show, the founder of the NDC, former President Jerry John Rawlings is very scared of President Akufo-Addo and for that matter will never be bold to hold John Mahama’s hands and ask Ghanaians to vote for him.

“For JJ Rawlings to come out boldly and say, guys, vote for John Mahama? Vote for the NDC to make sure they rescue Ghana?….. He can’t. He is scared of Akufo-Addo” – Taylor said

Mr. Taylor added that JJ Rawlings knows any attempt he makes to campaign for John Mahama will incur the wrath of President Akufo-Addo who will go after him, his wife, and jail them.

The fearless journalist backed his argument with the fact that Ghanaians can note for a fact that former President Rawlings has never commented on any corruption allegations under the President Akufo-Addo’s government despite the numerous scandals the country has been recording since 2017 adding that he only makes open statements.

“JJ Rawlings is a coward, he can’t speak on corruption. He is scared of Akufo-Addo” – Kevin Taylor said

Kevin is also reminding the NDC that with the likes of Rawlings’ wife, Nana Konedu Agyemang-Rawlings they should forget Mr. Rawlings’ support because his wife has not yet forgiven late President Atta Mills and John Mahama for the 2011 defeat at the NDC Presidential primaries.

Mr. Taylor, however, expressed the fear that Mr. Rawlings’ inability to be bold and campaign for the NDC will end up destroying his daughter, Zanetor’s political career.