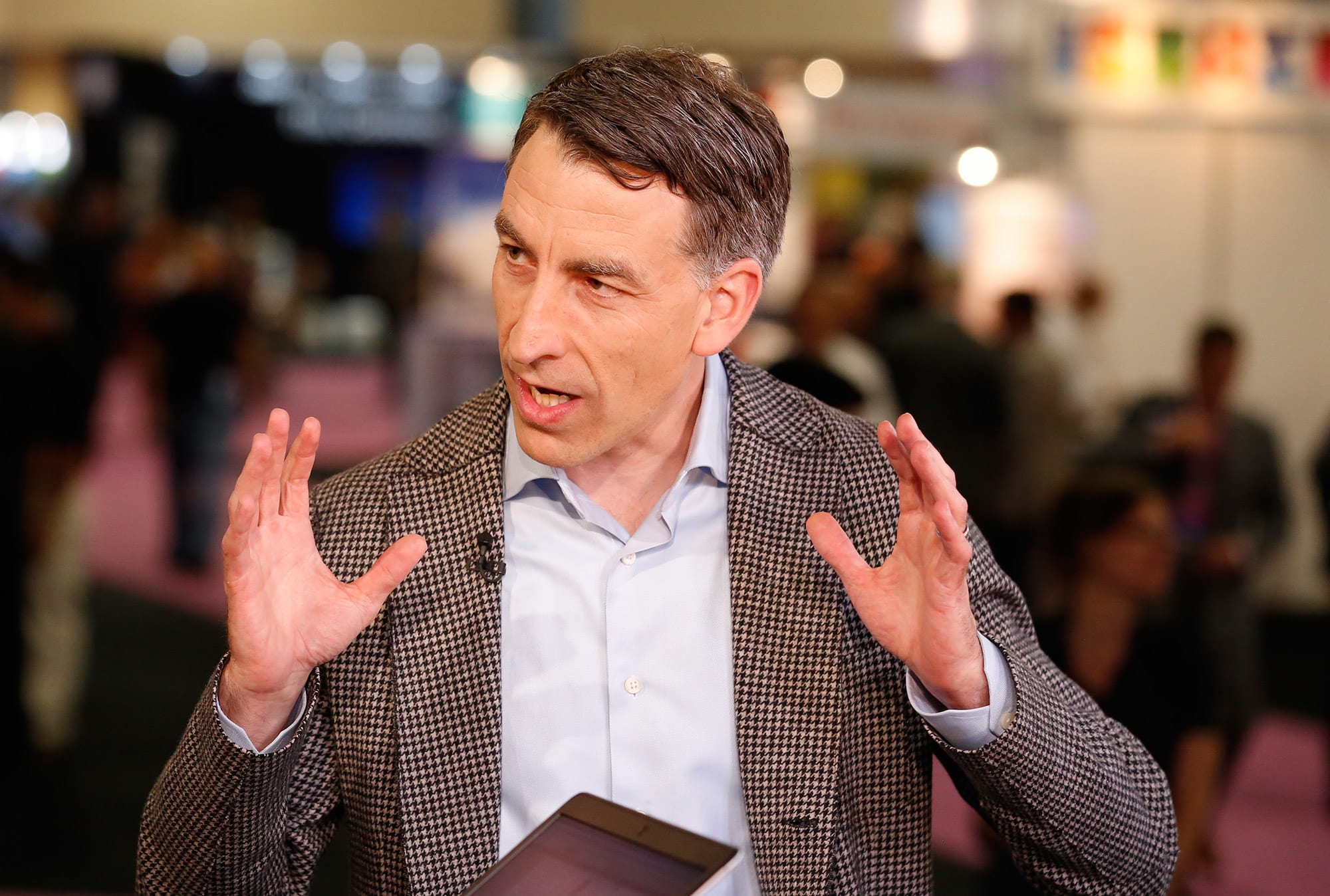 The CEO of real estate brokerage Redfin said Friday that demand for homes has shifted to rural areas as people react to the coronavirus pandemic and look to move out of dense urban areas.

“We have seen that people are more interested in that house at the foot of the mountains by the lake,” Glenn Kelman said on CNBC’s “Closing Bell.” “Rural demand is much stronger right now than urban demand, and that’s a flip from where it’s been for the longest time, where everybody wanted to live in the city. We’ll see how it comes back, but there seems to be a profound, psychological change among consumers who are looking for houses.”

The coronavirus pandemic has led to ballooning unemployment in the United States, and construction has paused in many cities across the country. Governors in many states, including in the northeastern part of the country, have extended their orders for staying at home into mid-May.

“The people who are selling right now are the ones who have to sell, and that’s still an essential part of the U.S. economy,” Kelman said.

Despite massive efforts by the Federal Reserve to keep interest rates low and shore up the credit markets, Kelman said that getting mortgages has been an issue for consumers. Kelman said mortgage lenders are generally unwilling to lend to buyers with credit scores below 700 and requiring large down payments.

“Nobody wants to service loans right now because they can’t front the cash,” Kelman said. “There’s 12 months of forbearance available for the consumer — which is great for the consumer, we should definitely do that — but it means that credit standards are tightening up right when houses are getting affordable.”

The virus has also led to a surge in virtual tours of homes as real estate deals are made with social distancing. Kelman said 0.5% of Redfin’s tours were virtual before the virus hit the U.S., but now they make up roughly a third.

Shares of Redfin, which has a market cap of roughly $1.7 billion, have been hit hard during this volatile time for stocks and are down 43% since late February.

Cytokine Storms May Be Fueling Some COVID Deaths

Nasa to launch first manned mission from US in decade

Nasa to launch first manned mission from US in decade