Cytokine Storms May Be Fueling Some COVID Deaths 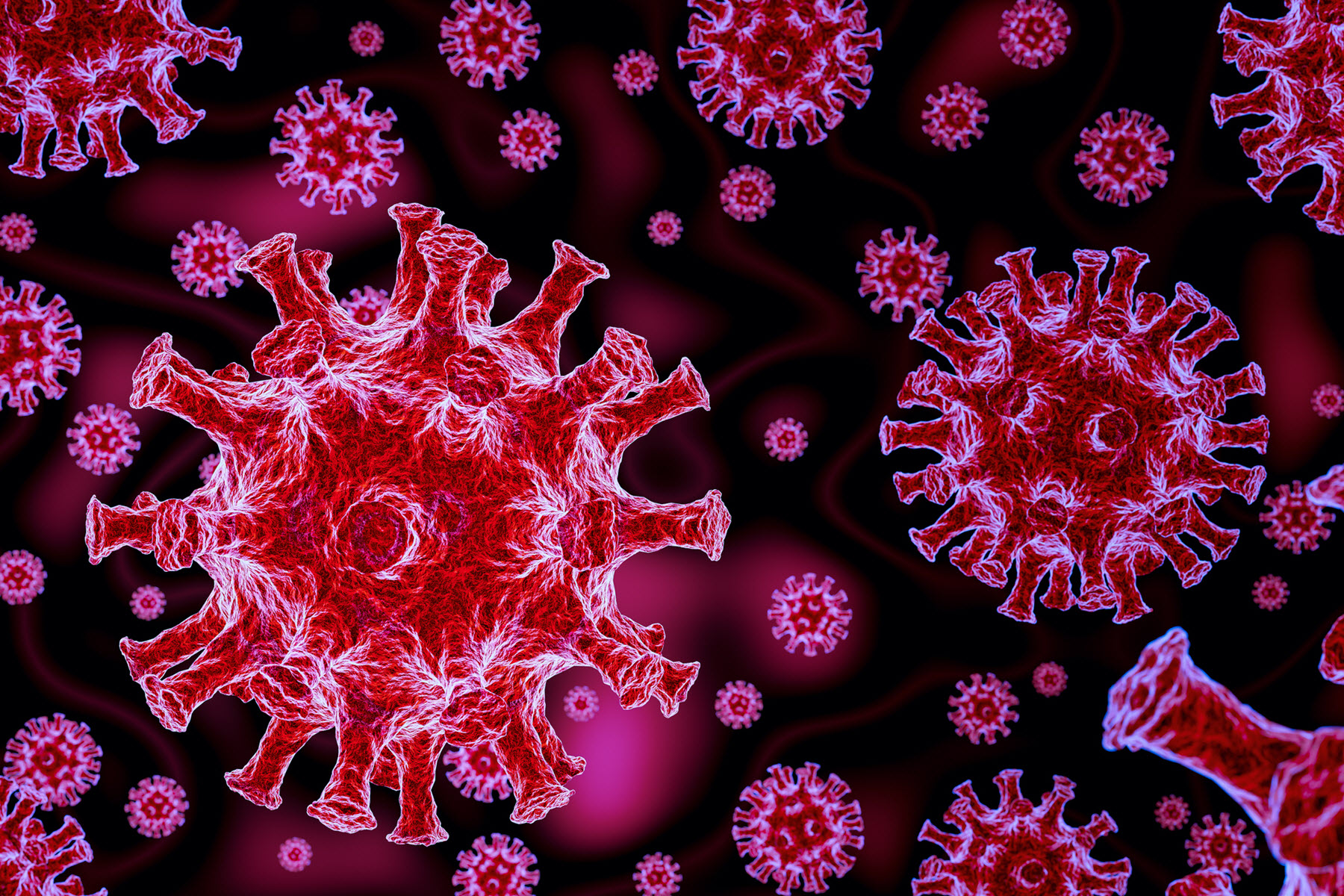 Another doctor, Jeff Brown, MD, in Richmond, VA, also recovered from a serious COVID-19 infection after several doses of Actemra. His story was reported by the Richmond Times-Dispatch.

While stories like these are encouraging, researchers caution the drugs were experimental, and the cases don’t really provide solid scientific information about whether the drugs work the way we think they should, or offer any guidance about when they should be used.


To tease out that information, you need randomized controlled clinical trials, which test a drug against a placebo. Dozens of studies are underway testing Actemra and other drugs to see if they can curb the body’s over-the-top response to the virus. Kumar is planning to test another arthritis drug, called auranofin, for example. He’s seen signs that it can eliminate the virus from infected cells.

These drugs are often expensive. Actemra can cost thousands of dollars per dose, for example. While it’s widely used to help people who have autoimmune diseases, doctors are more cautious about giving it to people with active infections since it tamps down immune functions that may be needed to fight off the virus.

He says there’s something unique about the virus that causes COVID-19.

“This virus acts different than other viruses, especially common viruses. Most people who get infected with Epstein-Barr or influenza, they don’t mount this response,” Konig says.

Yet a significant portion of patients who are hospitalized for COVID-19 have higher cytokines.

Rather than blocking cytokines, Konig thinks it may be possible to head off the storm altogether by blocking some of the chemicals that can trigger its release, which are called catecholamines.

“In those situations, we know that before the cytokines become so excessively elevated, there is a surge of catecholamines. If you prevent that surge,” he says, “the immune response just falls flat.”

In theory, this approach might prevent more damage, he says, since the cytokines never get the chance to destroy tissue.