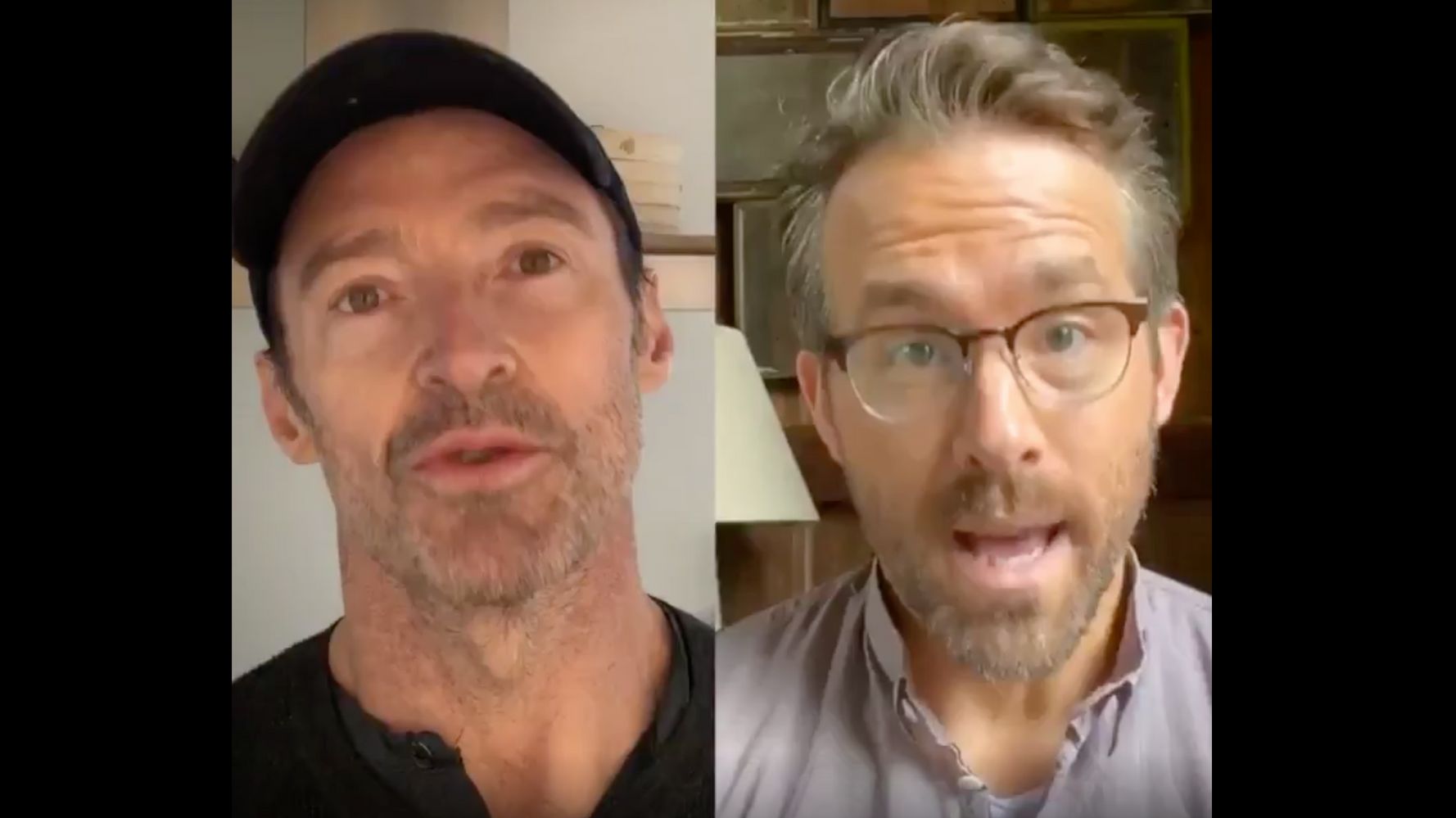 Even when teaming up with Deadpool, Wolverine’s claws are out.

Ryan Reynolds and Hugh Jackman’s feud supposedly started with some teasing about Scarlett Johansson on the “Wolverine” set, but now, all these years later, the Deadpool and Wolverine actors are temporarily putting their rivalry on hold for a good cause … sort of.

The supposed truce comes as Reynolds and Jackman team up for the All in Challenge, a charity effort to raise money to feed people ― and to sell a little lemonade. The actors will show up at the winner’s house (when it is safe) to help the winner’s kids run a lemonade stand. According to the All in Challenge Foundation, 100% of the initiative’s proceeds will go to Feeding America, Meals On Wheels, World Central Kitchen and No Kid Hungry.

But all we have to say is that it’s good Wolverine and Deadpool can regenerate, considering the shots fired in the pair’s new video.

As the adage goes, when life gives you lemons, make lemonade with your mortal enemy.