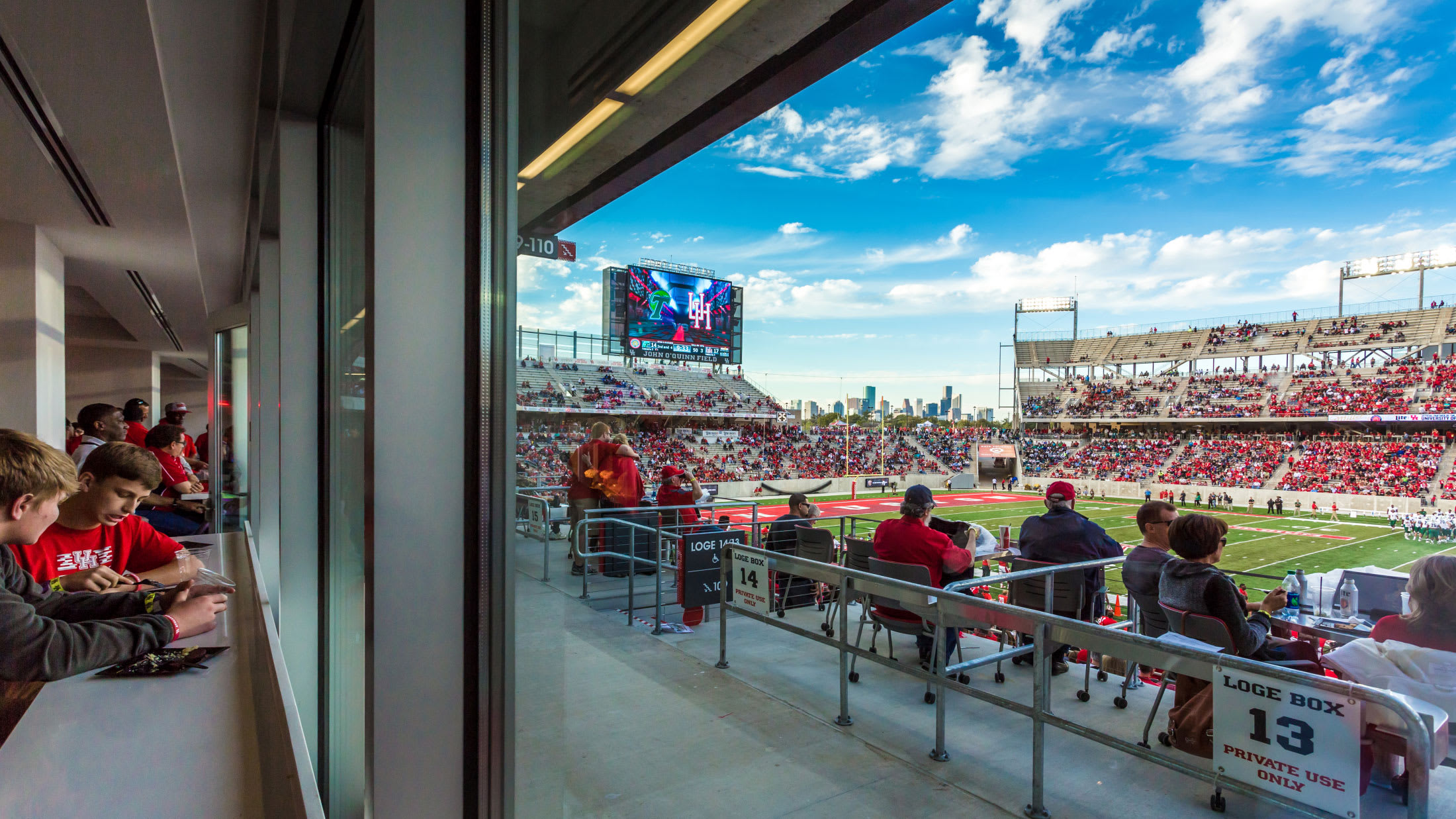 With the coronavirus pandemic dictating the capacity of social gatherings, a return to the design of original Major League Baseball stadiums could be in the future, said an architect and engineering firm.

Don Barnum, of firm DLR Group, said teams would need to make “required and necessary renovations” to sports stadiums to honor social distancing guidelines, at least in the short term.

Barnum, who leads the firm’s global sports studio, added the changes shouldn’t be too costly. “You just modify them [arenas]; take out the seats,” he said.

Barnum said the firm had a “variety of conversations” with team owners who inquired about adjusting layouts for social distancing. The firm created renderings using a minor league baseball stadium to analyze seating arrangements.

The firm found that “luxe box” seating, with four seats separated by six feet in all directions from other people in the seating bowl sections, would honor distancing rules.

“In the short term, you can manage that by selling tickets to a certain number of people, identify their seats, and have fans distance,” said Barnum, who designed the $161 million Pinnacle Bank Arena in Nebraska.

“If this becomes the new norm over two-to-five years, then I think [teams] would start removing those other seats and making that environment a fixed permanent one that creates that separation and distancing,” he said.

Barnum used the 1900s original versions of Wrigley Field in Chicago and Fenway Park in Boston to forecast temporary seating arrangements. The seating back then resembled box seats with a railing that separated people.

“That sort of approach may find its way back into how we manage the seating bowl,” Barnum said. “That would allow teams to control the separation and not affect sightlines.”

Entrance logistics would be reasonably straightforward. Arena staff would need to manage access points differently, and “meter people as they come in.” Teams can distribute arrival times to fans to avoid overloading security staff, as temperature testing could be included, Barnum said.

“Teams have to start thinking long term about what technologies they can implement from the cleaning staff, the fans, to the players entering the building,” said Raij, who represented billionaire David Tepper’s $2.2 billion acquisition of the National Football League Carolina Panthers.

The duration of Cvoid-19 will have the most significant impact. If the pandemic lasts over a year, teams will need to consider permanent additions to arenas, which will affect “capital improvements and capital investments,” Barnum said.

Raij added public officials could attempt to impose mandates even on privately funded arenas, as the buildings are for public consumption; hence, be updated for public safety measures.

“Owners don’t live forever; these assets are the assets of communities,” Raij said.

The Suns may need to consider a redesign if social distancing at sporting events is regulated. The team did not make CEO Jason Rowley available for an interview when contacted by CNBC.

After analyzing the spacing of the minor league stadium, Barnum said capacity estimations came in around 17-20% of what stadiums are built to hold, which causes revenues issues.

Sports arenas are built for full capacity, taking in enough revenue to offset the debt of operations, including paying staff.

Owners will need to decide if its best to operate large facilities, or if such capacity limitations are worth the losses.

If there is a glimmer of hope, it’s the projection that distancing measures will calm throughout 2021; hence any losses due to fan-less environments will be short-lived.

“Without these [health and safety] improvements; these investments,”it’s going to be hard to open them up,” Raij said.  “If not, it will be a huge strain on revenues.”