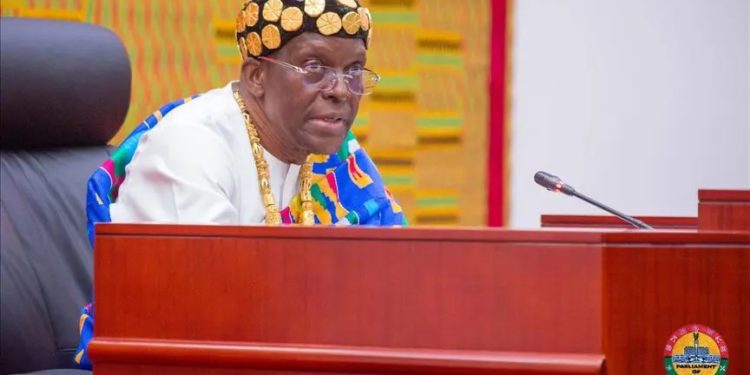 280
SHARES
1.6k
VIEWS
Share on FacebookShare on TwitterShare on WhatsApp

Speaker of Parliament Alban Bagbin believes Ghana football was brought to its knees by the contentious documentary that resulted in Kwesi Nyantakyi’s ban from football.

Nyantakyi was handed a lifetime ban by FIFA but it was later reduced to 15 years by the Court of Arbitration for Sport (CAS) following an appeal by the former Ghana Football Association president.

He was found guilty of breaking Fifa rules relating to conflicts of interest, bribery and corruption and commission after an investigation by the Ethics Committee of world football’s governing body.

This was after Ghanaian investigative journalist Anas Aremeyaw Anas released a documentary titled Number 12, in which Nyantakyi was captured accepting a $65,000 bribe.