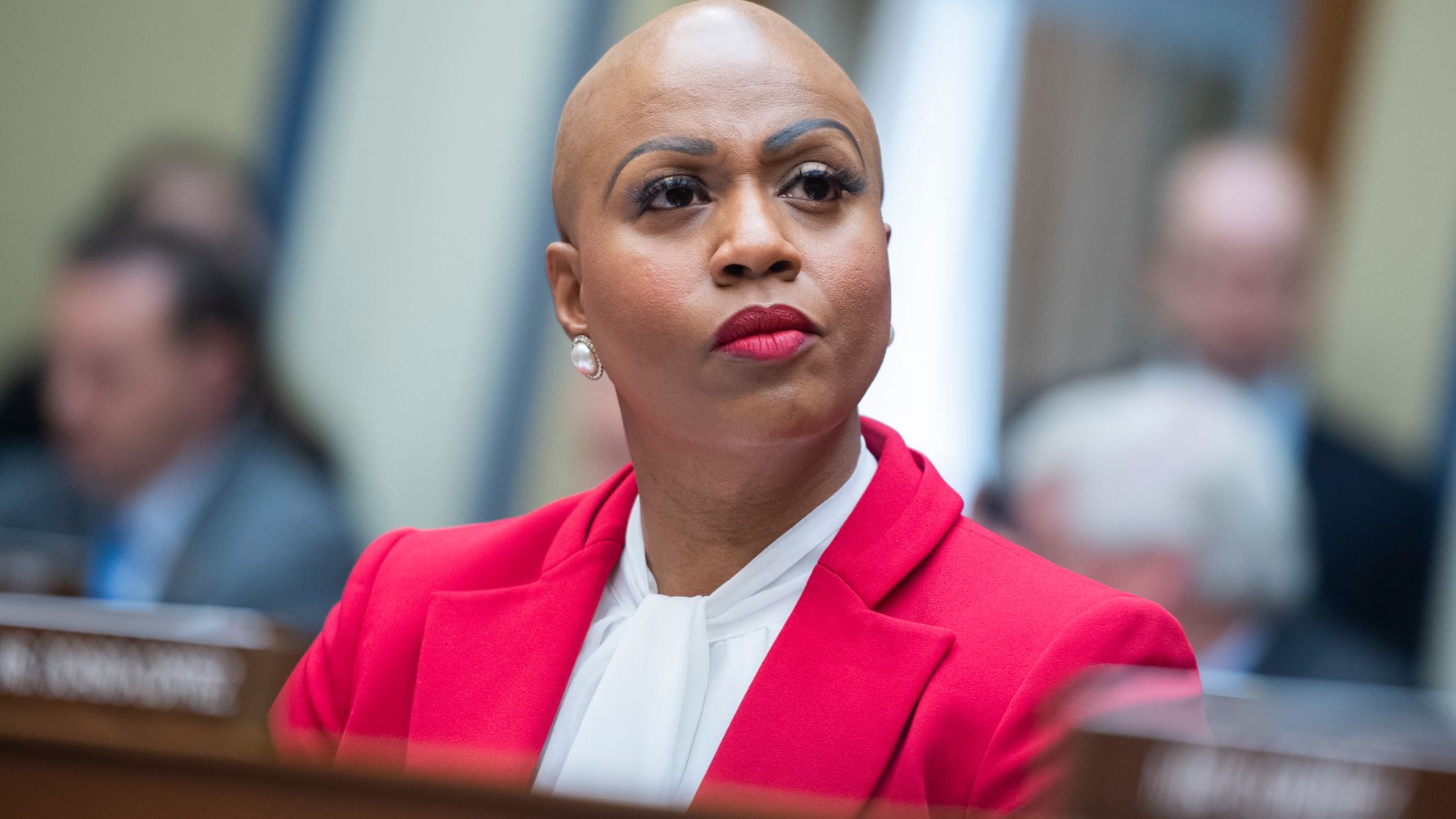 The four progressive members of Congress known as the “Squad” are pressing House Democratic leaders to provide a clear timeline for a vote on a more ambitious “phase 4” relief package to address the COVID-19 pandemic.

The House easily passed an interim stimulus bill on Thursday that was crafted almost entirely in the Republican-controlled Senate.

But the progressive lawmakers, like many left-wing activists outside Congress, all also denounced the bill as inadequate. They are calling for additional aid to cities and states, an increase in food stamp assistance, national measures to protect renters from eviction, and the inclusion of undocumented immigrants in new benefits.

The lawmakers have privately pressed House Speaker Nancy Pelosi (D-Calif.) to provide a clear idea of when the House will vote on a more ambitious “phase 4” bill that includes progressive priorities. The Squad wants details on that timeline before House members, who came to Washington to vote on Thursday, return to their districts.

“We need a timeline. We can’t just keep kicking the can down the road,” Pressley’s chief of staff Sarah Groh told HuffPost.

Ocasio-Cortez, Pressley and Tlaib all represent urban, working-class communities with large immigrant populations that have become hot spots for the pandemic. Pressley’s district includes Chelsea, the predominantly Latino city outside Boston that local officials contend has the highest COVID-19 infection rate in Massachusetts. Getting aid to the city’s undocumented immigrants is thus a particularly high priority for Pressley.

“Members need to be able to show their constituents that they’re working to get them more relief,” said an aide to another Squad member. “How can we send Congress home without a clear timeline on the next package?”

Pelosi’s office insists that Democrats were able to negotiate significant concessions from Senate Republicans in negotiations. Their professed victories include doubling the funding Republicans originally wanted to offer and implementing a national coronavirus testing system that Republicans had also opposed.

Pelosi told Washington Post columnist E.J. Dionne on Wednesday that the Democratic-controlled House will pass its own relief bill first in the next round of lawmaking. That bill will include liberal priorities like aid to cities and states, food stamp increases, universal voting by mail, and hazard pay for front-line health care workers. “If [the Senate wants] to pass their own bill, we’ll go to conference,” she said.

But Pelosi’s office declined to provide a concrete timeline for such a vote, saying that it depends both on how long it takes to craft the legislation and what the U.S. Capitol’s physician advises in terms of public health precautions.

The Squad members “have said that they want to move quickly on doing phase 4,” a Pelosi spokesperson told HuffPost. “Nancy Pelosi has been saying that for a month.”

Coronavirus live updates and news from around the world

Home Alone at the White House: A Sour President, With TV His Constant Companion

Home Alone at the White House: A Sour President, With TV His Constant Companion