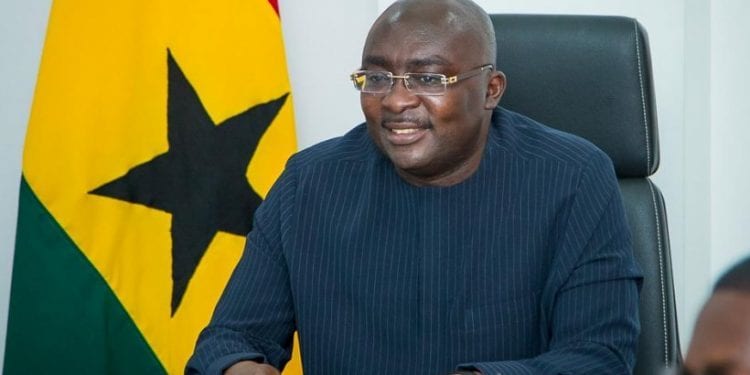 16
SHARES
91
VIEWS
Share on FacebookShare on TwitterShare on WhatsApp

The Vice President, Dr. Mahamudu Bawumia, has asked persons demanding money from census officials before being counted to refrain from doing so.

According to him, such an act is unpatriotic and unacceptable.

The 2021 Population and Housing Census commenced officially on Monday, June 28, 2021.

However, some census officials have complained about the incessant demands for money made by some residents they have approached.

A few enumerators even claimed that some people insist on being given money before they allow the officials into their homes.

But speaking to journalists after census enumerators counted his household as part of the ongoing exercise, Dr. Bawumia said Ghanaians should see the exercise as a national responsibility.

“Persons who have either refused to provide responses or requested payment from census enumerators are advised to cooperate and refrain from demanding money. The conduct of the census is both a legal obligation and a civic responsibility to do.”

The President, Nana Akufo Addo also asked all Ghanaians to cooperate with enumerators who will visit their homes during the exercise.

President Akufo-Addo said without the needed cooperation, the exercise will not achieve its intended purpose.

“The 2021 Population and Housing Census is an extremely important exercise, so I am appealing to all Ghanaians to cooperate with the enumerators and the census officials. They are doing an exceptionally important and sensitive job, and they need the cooperation of each one of us to support them.”

“So I am appealing to all of us to cooperate with them so that we can have a successful 2020/2021 census because we all know why it was delayed from last year. We want this to be successful and provide us with the information that we need for planning.”