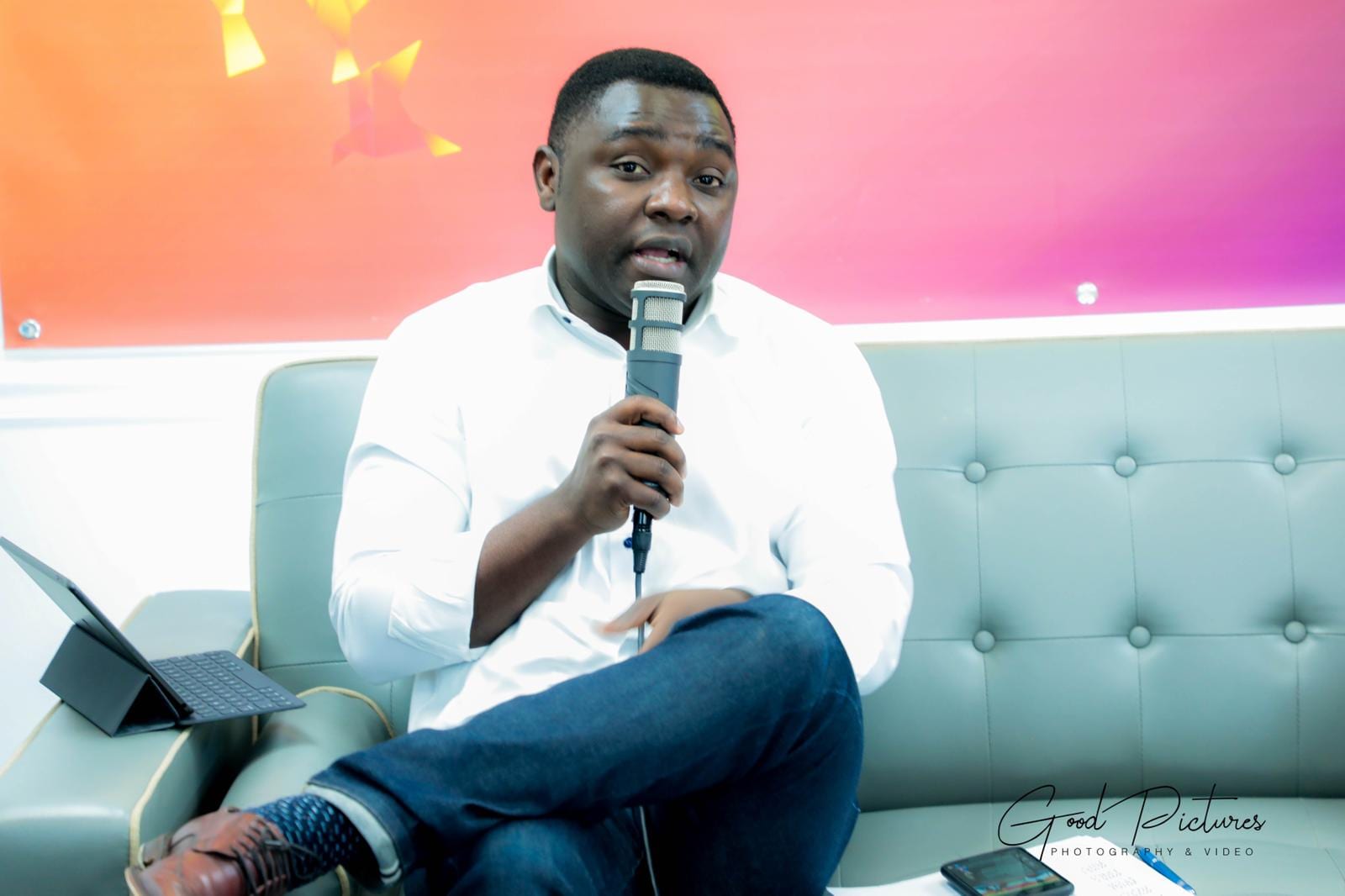 22
SHARES
121
VIEWS
Share on FacebookShare on TwitterShare on WhatsApp

US-based Ghanaian investigative journalist, Mr. Kevin Taylor bites hard on “Borgers” and other Ghanaians who assert politicians are the same.

In a reaction to Ghanaians who generalise the work, competence and live style of politicians as the same, he asked they desist such warped logic. Mr. Taylor who is unwavering on issues in Ghana, took to his show “with all due respect ” to awaken these categories of people who pass such judgement.

Speaking on Loud Silence radio and TV the investigative journalist said politicians are never the same, some are visionary and other are dump, others care for the people and others care for only their family members. He added that people who pass such comments downplay the intelligence of Ghanaians and only hates Northerners.

He further noted that these are the group of people who refer to president Mahama and Northerners as “Tani” which is foolish and stupid.

To buttress his tomfoolery tag on these group of people ha asked them to showcase one or two projects or policies that are conceived by the Nana Akuffo Addo government and executed to the benefit of Ghanaians. He again asked that aside they claiming ” our government is in power ” as their achievement what else has president Nana Akuffo Addo done for them?

However, Mr. Kevin proceeded to list major projects undertaken by the erstwhile Mahama government as development that a country must go after or focus on. He then added that a “Tani” has given you Keijetia ultra-modern market, Afari Hospital, Kumasi Airport, Kumasi Shoe factory, E-block schools, 250-bed Ashanti regional hospital at Sewua amongst others. A “Tani” gave you the Five Towns water supply project namely Kyebi, Osenase, Anyinam, Apedwa, and Kwabeng, E-block schools and university of Environment and Sustainable Development all in the Eastern Region.

Mr. Kevin concluded that these projects and the other numerous ones show politicians are never the same. The hypocrisy is too much and I will say it as it is. Stop the tomfoolery, some politicians are visionary and others are just dump!