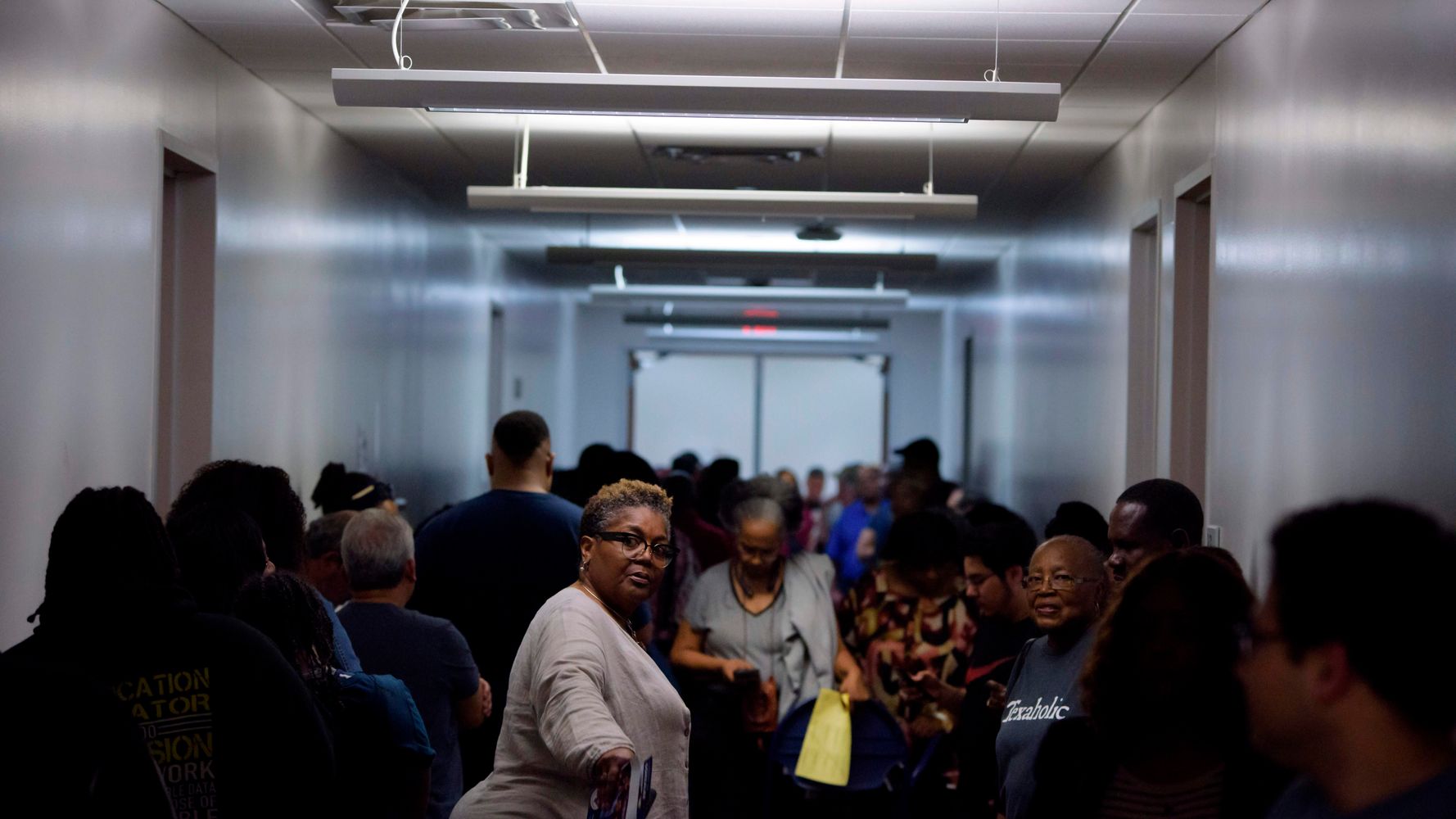 A Texas judge said he was “inclined” to agree that the state should be required to allow voting by mail during the coronavirus pandemic as an alternative to voting in person.

Texas has sharp restrictions on who is eligible to vote by mail, allowing mail-in ballots only for people over age 65, people who are incarcerated but not yet convicted, residents who are outside the country, or those who are sick or disabled.

At the same time, the state has issued a statewide stay-at-home order to curb the spread of COVID-19, the disease caused by the coronavirus. The U.S. Centers for Disease Control and Prevention advises Americans to avoid large gatherings, and several states have postponed elections.

Texas Democrats filed a lawsuit last month seeking to clarify state elections law. The party’s lawyer, Chad Dunn, argued in court Wednesday that the state legislature did not write the vote-by-mail restrictions with the expectation they would force voters to face dire risks in a public health crisis.

“It cannot be the situation ― and is not the fact ― that the Texas legislature provided a situation that in a pandemic circumstance the right to vote is in conflict with public health,” Dunn said.

State Attorney General Ken Paxton said the law’s provision allowing mail voting for those with a disability was not meant for voters who want to avoid traveling into a pandemic.

“Mail ballots based on disability are specifically reserved for those who are physically ill and cannot vote in-person as a result,” Paxton said in a statement. “Fear of contracting COVID-19 does not amount to a sickness or physical condition as required by the Legislature”

Allowing mail-in voting is a victory “for all Texans,” state Democratic Party Chair Gilberto Hinojosa said after the judge’s comments.

“The right to vote is central to our democracy,” Hinojosa said in a statement.

“In Wisconsin, we saw the debacle that ensues when voters are prevented from mailing their ballots during a pandemic,” Hinojosa added, referencing Wisconsin’s April 7 election. Wisconsin Republicans pushed for the in-person election to be held in spite of the pandemic, forcing people into long lines and large groups.

“Voters should not have to choose between their lives or their right to vote,” Hinojosa said.

Sulak’s ruling is “almost certain” to be appealed by the state, according to The Texas Tribune.

Mark Meadows Was Once a Trump Phone Pal. Now That He’s Working for Him, It’s Different.

Mark Meadows Was Once a Trump Phone Pal. Now That He’s Working for Him, It’s Different.