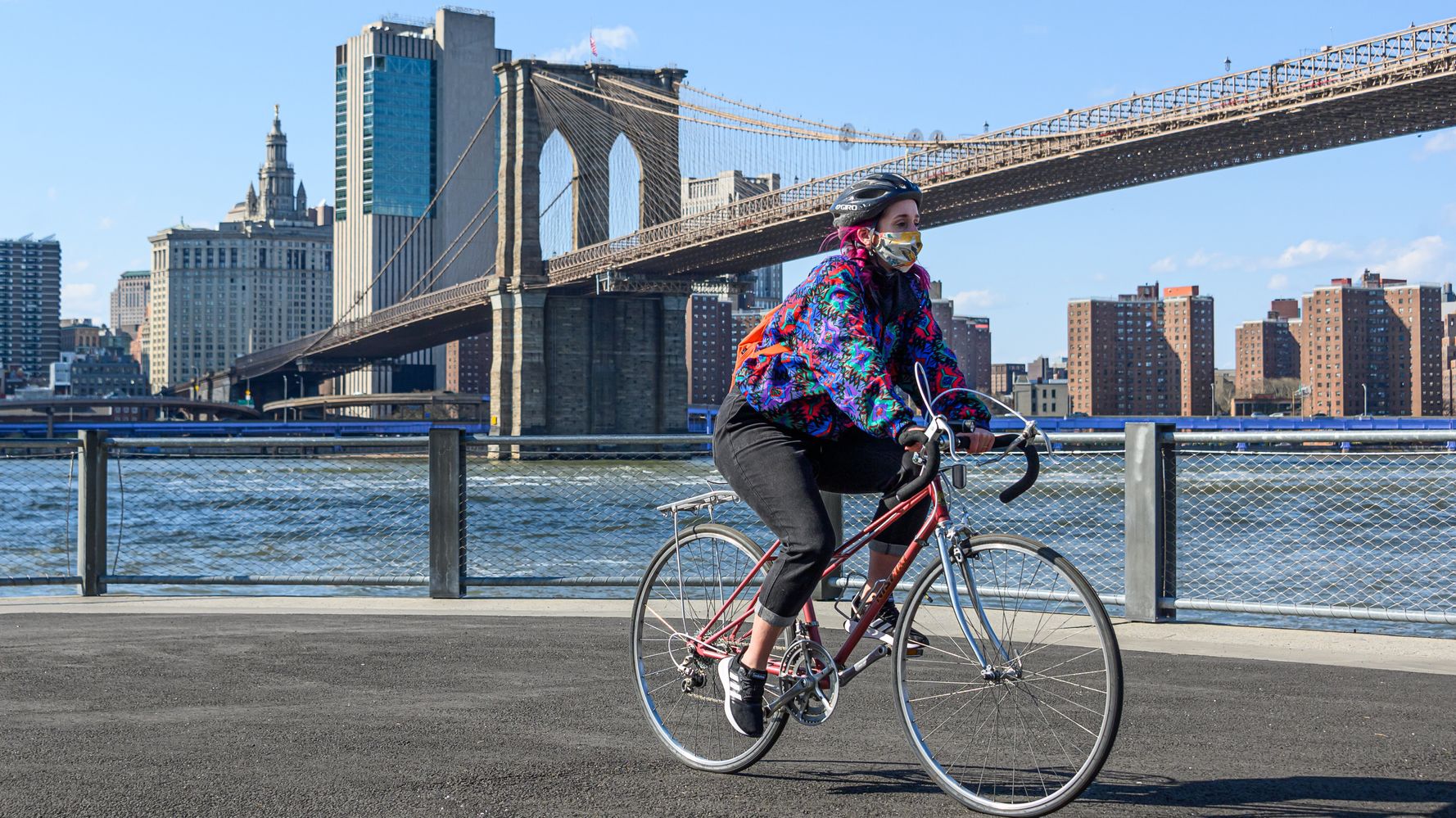 The fight to force financiers and insurers to abandon fossil fuels may soon get some powerful new recruits: the New York City Council.

On Monday, lawmakers in the nation’s largest city are set to introduce a resolution to formally demand the banks, asset managers and insurance giants with which the city government does business divest from oil, gas and coal.

As New York City’s death toll from the COVID-19 pandemic soars past 10,000, the legislators behind the resolution hope to lay the groundwork for how “we can emerge more prepared to do what we know we have to do to mitigate and prepare for the devastating consequences of the climate crisis that’s coming,” Brad Lander, the councilman from Brooklyn’s Park Slope neighborhood, told HuffPost.

“We are in the midst of a devastating short-term crisis … but the most devastating long-term risk to New York is the climate crisis,” said Lander, the lead author of the bill. “If we’re going to have any chance at actually bending the curve on CO2 emissions, we have to confront the capital that is driving it at its scale.”

The bill ― which already has 10 co-sponsors ― would itself do little beyond taking a principled stand. But if passed, the resolution would add momentum to a fast-growing campaign to shame and pressure the institutions that climate activist and writer Bill McKibben described in The New Yorker last September as providing the “oxygen on which the fire of global warming burns.” The widely-circulated essay signaled the opening of a new front in the decade-long campaign to pressure investors to stop funding the extraction of more oil, gas and coal at a moment when scientists say the world needs to rapidly phase out fossil fuels.

The resolution could open the door to policy ideas that once seemed fringe in the capital of global finance. The city would likely face new pressure to redirect its banking services from JPMorgan Chase to an alternative such as Amalgamated Bank, which in 2018 started offering “100% fossil fuel free” portfolios. It could spur new calls for the city to establish its own municipal public bank, which would, in theory, fund clean infrastructure in poor neighborhoods where traditional investment historically displaces residents, if it happens at all.

“It’s a different and, in some ways, much harder problem, where to put money in and not just take money out,” said Pete Sikora, a senior adviser to the climate and housing nonprofit New York Communities for Change. “There’s something of a contradiction here, because capitalism isn’t set up to fund fair and just results. It’s set up to make money for people who own capital.”

A public bank, he said, would help to “use the system to produce better results.” But it’s a complicated and costly proposition in a city whose resources are already stretched thin battling both the pandemic and an openly hostile president with little support among voters in his hometown.

The resolution, then, could serve as a “shot across the bow” at the financial giants that benefit from New York City’s “colossal business purchasing,” Sikora said.

If we’re going to have any chance at actually bending the curve on CO2 emissions, we have to confront the capital that is driving it at its scale.
New York City Councilman Brad Lander

The resolution offers a preview of New York City’s major election next year, suggesting climate change will be a major campaign theme in open races for positions including mayor, comptroller and 35 of the City Council’s 51 seats.

Lander, a progressive firebrand, is considered a top candidate to succeed Comptroller Scott Stringer, who is himself one of three leading candidates for mayor.

“There’s a unique role around finance that the comptroller’s office of New York City has in particular, this being the headquarters of massive amounts of corporate finance,” Lander said, noting that Stringer made significant progress but could have “moved faster.”

“I would make the climate crisis the number one issue focus of the office,” Lander added.

During his time as the city’s chief fiscal and auditing officer, Stringer began the byzantine process of divesting roughly $5 billion in city workers’ pension funds from fossil fuel companies, a step he’s likely to highlight early next year when campaigning begins in earnest. Council Speaker Corey Johnson, another top mayoral contender, shepherded several major climate bills through the legislature last year, an achievement he’s also likely to promote as he pitches himself to voters still scarred by the memory of 2012’s deadly Superstorm Sandy.