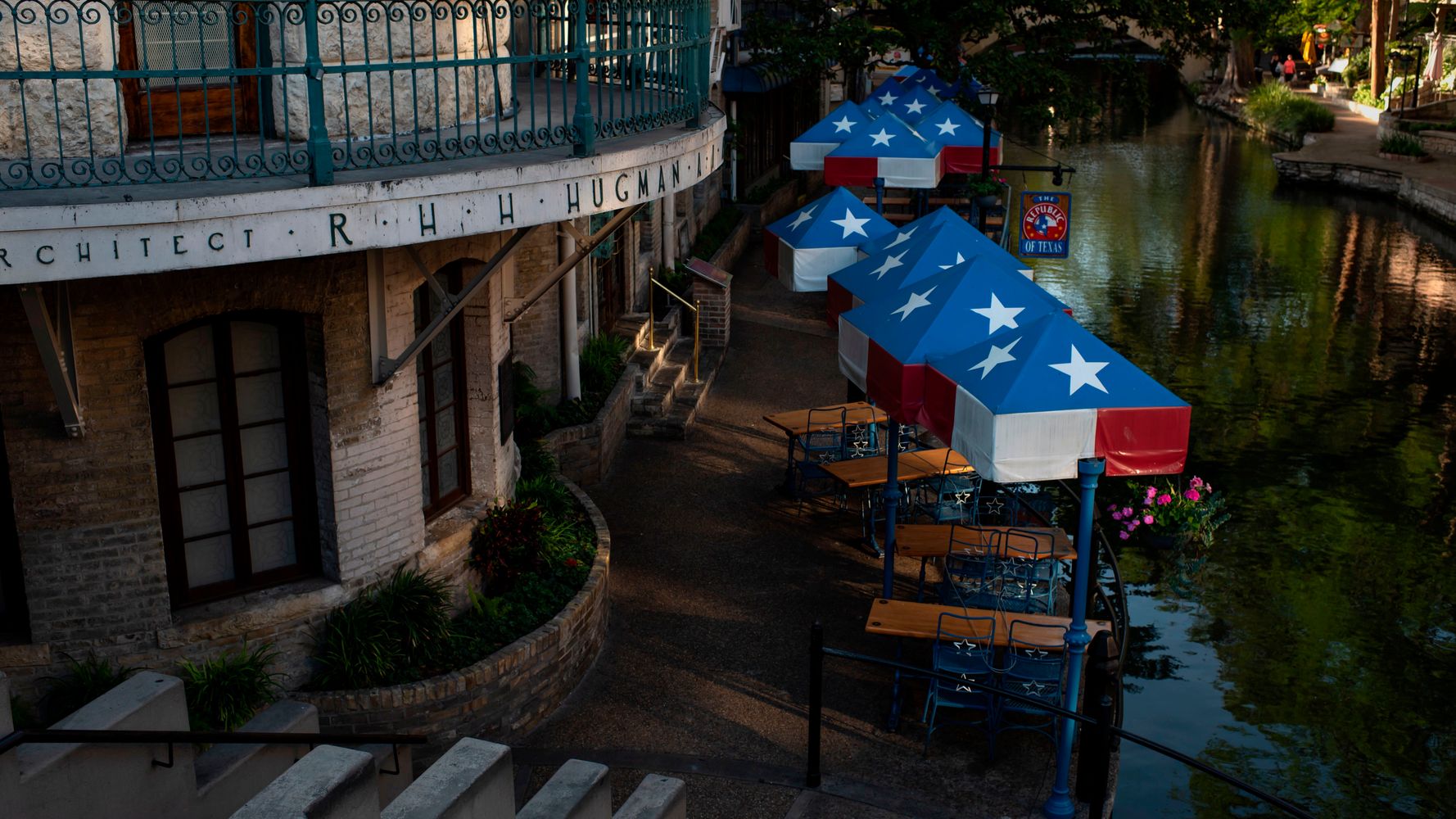 More than 417,000 restaurant and bar workers lost their jobs in March ― the biggest job loss in any industry by a mile.

But the most recent numbers suggest the food service industry is not among the top three beneficiaries of the Paycheck Protection Program, a new initiative that could turn out to be the federal government’s most important effort to reduce the economic damage of the coronavirus outbreak.

The Small Business Administration said this week that as of Monday, it had approved 108,179 loans to accommodation and food service firms, which rank fourth among the industries receiving loan approval.

The construction industry, which lost 29,000 jobs in March, according to payroll data from the Bureau of Labor Statistics, received the most money ― 13.7% of the $247 billion in approved loans. The accommodation and food services industry, with 15 times as many job losses, got only 9.1% of the pie.

On Thursday, the program reached its statutory limit of $350 billion in loan approvals, and the Trump administration has said it will approve no more until Congress comes up with more money. Republicans want to add another $250 billion immediately; Democrats want to make sure the funds are distributed equitably.

The program has operated on a first-come, first-served basis since it opened two weeks ago, a chaotic process that likely disadvantaged firms with weaker relationships with banks, such those that are smaller or minority-owned. Banks are essentially in charge of the program and some have restricted applications to current customers.

As for the economic crisis at hand, it’s not hard to see why restaurants have laid so many people off. As the coronavirus spread across the country, state and local governments ordered nonessential businesses to close. Social distancing means not sitting at a table in a room full of strangers, and if you’re a waiter, you can’t work from home.

Sean Kennedy, an executive with the National Restaurant Association lobbying group, praised Congress for quickly approving a $2 trillion coronavirus relief bill, but said restaurants deserve to be first in line for help.

“There’s no other industry that’s as socially facing as restaurants,”  Kennedy said.

The paycheck program offers loans of up to $10 million to cover two months of payroll costs to any company with fewer than 500 workers. If the company avoids layoffs during that time and uses 75% of the money to cover employee pay, the loan is forgiven.

The terms of the program might be one reason more restaurants haven’t won loans, Kennedy said. Restaurants know they might not even be able to open two months from now, meaning they could be at risk of having to pay back the loan if they can’t maintain their staffing levels.

Since nobody knows how soon state and local governments might relax their social distancing rules, the restaurant association has asked Congress to extend the program to the end of the year and let eateries use the loans within 90 days of their eventual reopening date. Another proposed change: Let restaurants use 50% of the loan for things other than payroll since rent can be a proportionately bigger expense.

Plenty of restaurant owners have no doubt applied for the program ― some successfully, such as the subsidiaries of giant franchises like Ruth’s Chris Steak House (which are indeed eligible). Some smaller companies have had less luck.

Scott Cavendish, owner of a brewery in Gastonia, North Carolina, sought a loan on the program’s first day, and as far as he knows, his application has not been approved. The brewery is a combination of a beer manufacturing facility and a bar that Cavendish said makes up 80% of his company’s revenue — or at least it used to. He said someone at his lender told him Wednesday there was no problem with his application as far as they knew.

“It seems to be stuck in the funding phase,” Cavendish said. “For whatever reason, the funds have not been released. This of course means that I can’t bring my employees back to work as there’s no money to pay them with.”