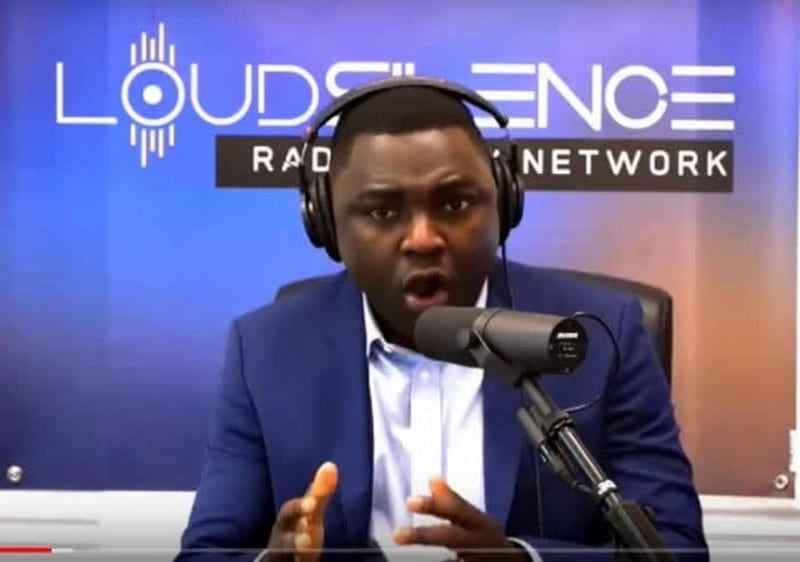 Ace investigative journalist Kevin Taylor of “Loud Silence media” has taken a swipe at a section of the Akan speaking FM stations in Ghana.

The journalist on “with all due respect” speaking about how Ghana is now a HIPC country under president Nana Akuffo-Addo categorically stated that it is because of the tribalism and hypocrisy of Peace FM, Asempa FM, Nhyira FM and Hello FM.

Mr. Kevin Taylor revealed how critical these radio stations for the NPP in 2016 with large followings are now missing in 2020. He said that the proclivity of name tagging chastising of these stations towards the erstwhile Mahama administration was profound, to even issues that had no substance and facts.

On the “with all due respect” show Kevin explained that these stations have refused to hold the current Finance Minister, Ken Offori Attah and vice president Dr. Mahamudu Bawumia accountable for managing the economy so poorly that the International Monetary Fund just declared Ghana a Highly Indebted Poor Country (HIPC).

Recollecting events of 2016 Mr. Taylor stressed again that these stations had all the time in the world, invited almost all the experts in the world to discuss what was wrong with Ghana and passed all the ills and wrongs to former president John Dramani Mahama.

“Today they are sleeping that’s why we are now where we are.” These “same people today throw their hands in the air and assert ooh it is the appointees of President Nana Akuffo-Addo, was it not the appointees of Mahama”? He quizzed.

“Speak on issues that will benefit all of us, Ghanaians are suffering but you are very quiet, hypocrites and tribal bigots” – He fumes.

Seething with rage and anger on how Ghana is now part of the HIPC countries from 2021, he concluded “today you think the president is one of your own and so if he drives us into an abyss, it is okay. God will punish all of you, what has change that nobody is calling out the Finance Minister? Nobody is telling the Finance Minister that he is our worse Finance Minister in history, why are they not calling Bawumia to explain how with he and his Boss Nana Akuffo Addo as managers of the economy we arrive here as a HIPC.”

“Tribalism and hypocrisy are killing them! It is not only the poor who will sink, we are all sinking tribal bigots!. He concluded that he shall continue to speak the truth to power, nothing but the truth.” 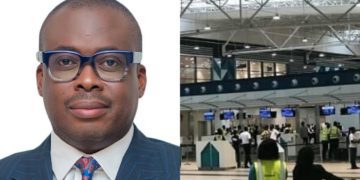 A portrait of defamation suit, a memoir of a GHc1m damages High court fine - Gabby