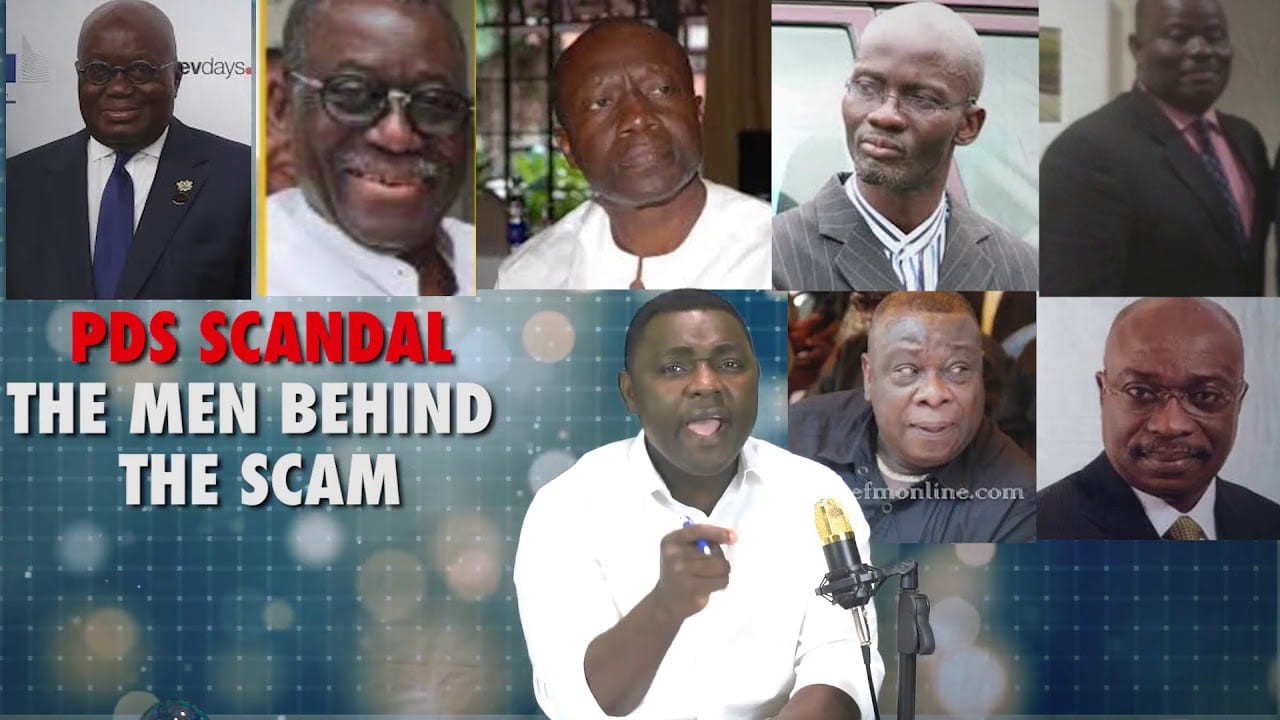 US-based Ghanaian Investigative Journalist, Kevin Taylor has taken a sharp turn on Presidential Staffer and a cousin of President Akufo-Addo, Gabby Asare Otchere-Darko asking him to prove to Ghanaians that he is not a criminal based on his role in the PDS Scandal.

Responding to media reports that “An Accra High Court (Commercial Court 10), presided over by Justice Jennifer Abena Dadzie, has awarded damages of One Million cedis against controversial social media commentator, Kelvin Taylor, for defamatory statements he made against the Senior Partner of Accra-based corporate law firm, Africa Legal Asociates (ALA) and public figure Gabby Asare Otchere-Darko.”, Mr. Taylor sounding unperturbed had pulled out WhatsApp Group, “Thriller In Manila” Chats and audio in which Mr. Otchere-Darko was discussing with the group members how they can control the PDS issues “to ensure that the real intent behind the President’s [Nana Akufo-Addo] push for 51% local ownership is realized.” 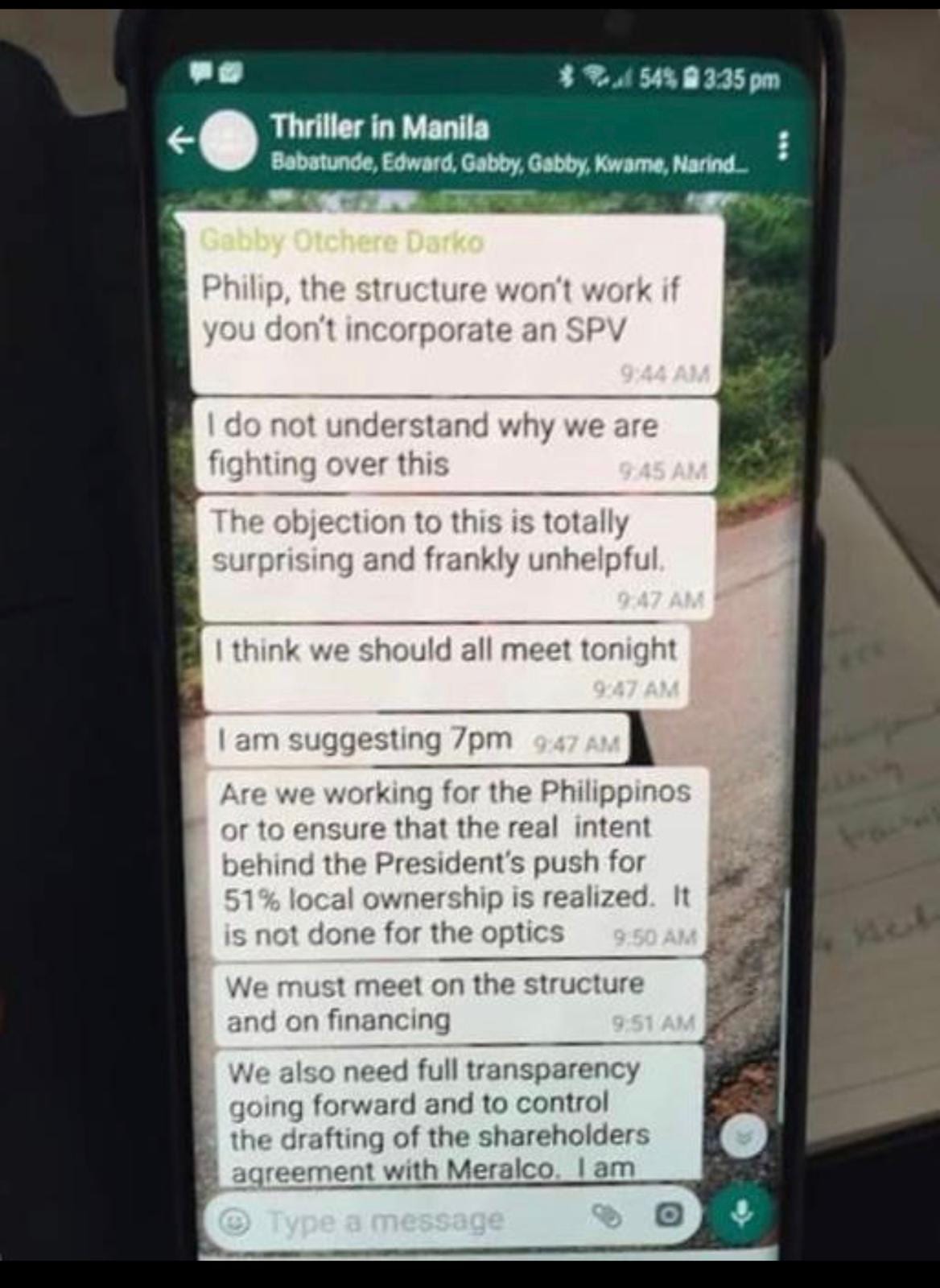 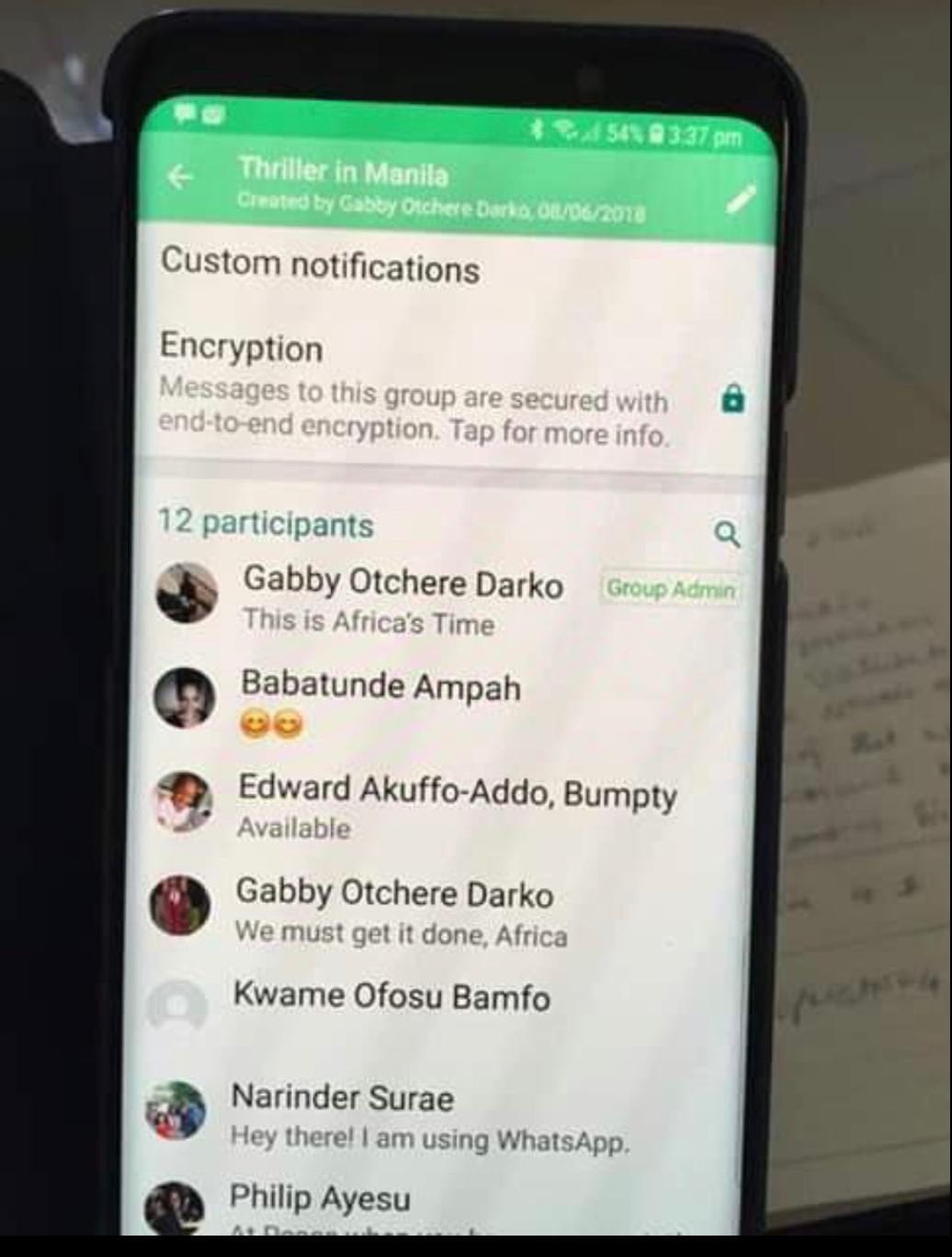 He also released an audio in which a discussion between Mr. Otchere-Darko, Mr. Philip Ayensu and President Akufo-Addo’s younger brother, Edward Akufo-Addo aka Bumpty were discussion they share they have to control in the PDS – the company that fraudulently bought the Electricity Company of Ghana.

Background as reported on Starrfm.com.gh:

Kevin Taylor has been consistent in criticizing Mr Otchere-Darko, a cousin of the President Nana Akufo-Addo and a member of the ruling New Patriotic Party.

Kevin Taylor accused Gabby Otchere-Darko of being a beneficiary of the PDS transaction, which was incidentally abrogated.

Kevin Taylor also accused Mr Otchere-Darko, who has strong links with London, of owning a property in the plushest part of London, Mayfair, with insinuations that the lawyer bought the property with proceeds from PDS or a similar transaction of a questionable nature. Gabby denied owning a property in Mayfair, Central London.

In October 2019, Gabby Otchere-Darko directed his lawyer, Kissi Agyebeng of Cromwell Grey LLP to sue Kevin Taylor in respect of such defamatory statements made on Kevin Taylor’s social media broadcast, “With All Due Respect” and on his Facebook Wall.

Due to the fact that Kevin Taylor is known to operate from the United States of America, on 28 October, 2019 the High Court in Accra granted an application by the lawyers of Gabby Otchere-Darko to issue a writ of summons and serve notice of same out of the jurisdiction on Kevin Taylor.

The Order of the Court specified that the notice of the writ should be served on Kevin Taylor, by expedited courier service, DHL through his own indicated address.

However, the DHL courier service could not serve Kevin Taylor at his own indicated address.

The courier service tried all it could and even called Kevin Taylor on his own indicated telephone number but he denied being the person on the other end of the line. Checks made by the lawyers confirmed otherwise.

Mr Agyebeng prayed the court to vary its earlier order for the notice of the writ against Kevin Taylor to be served out of the jurisdiction.

The High Court, Accra being persuaded by the argument of lawyer Kissi Agyebeng, on 16 March 2020 ordered that, in the alternative, the notice of the writ be posted on the Facebook wall of Kevin Taylor and also same forwarded to the WhatsApp number of Kevin Taylor.

Kevin Taylor, even upon service of the court processes on him, neither entered appearance nor filed a statement of defence to substantiate the allegations he made against Gabby Otchere-Darko.

The lawyers for Gabby Otchere-Darko complied with all the orders of the court and even filed witness statements to support their case.

Kevin Taylor then resorted to making disparaging comments on Facebook against an associate of Kissi Agyebeng who effected the service of the processes on him.

On 12 October 2020, Gabby Otchere-Darko mounted the witness box and gave his evidence. He then called Samuel Attah-Mensah, the former Vice President of the Ghana Independent Broadcasters Association, to testify on his behalf.

His lawyers did not specify an amount of damages in the writ. However, the Court, in its wisdom, awarded damages in the sum of One Million cedis in the favour of the plaintiff, due to the seriousness of the defamatory matter published by Kevin Taylor.

In giving her short judgment today, Tuesday, 27 October, Justice Jennifer Dadzie added that the full judgment will be available a week later, on Tuesday, 3 November. 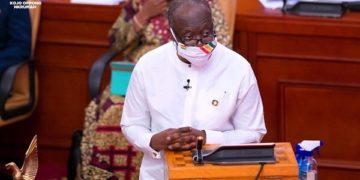 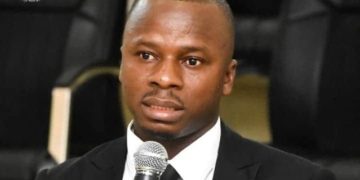 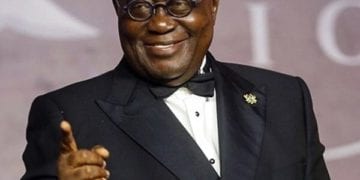 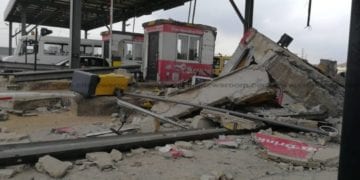