This Photographer Captured The Reassuring Beauty of Isolation 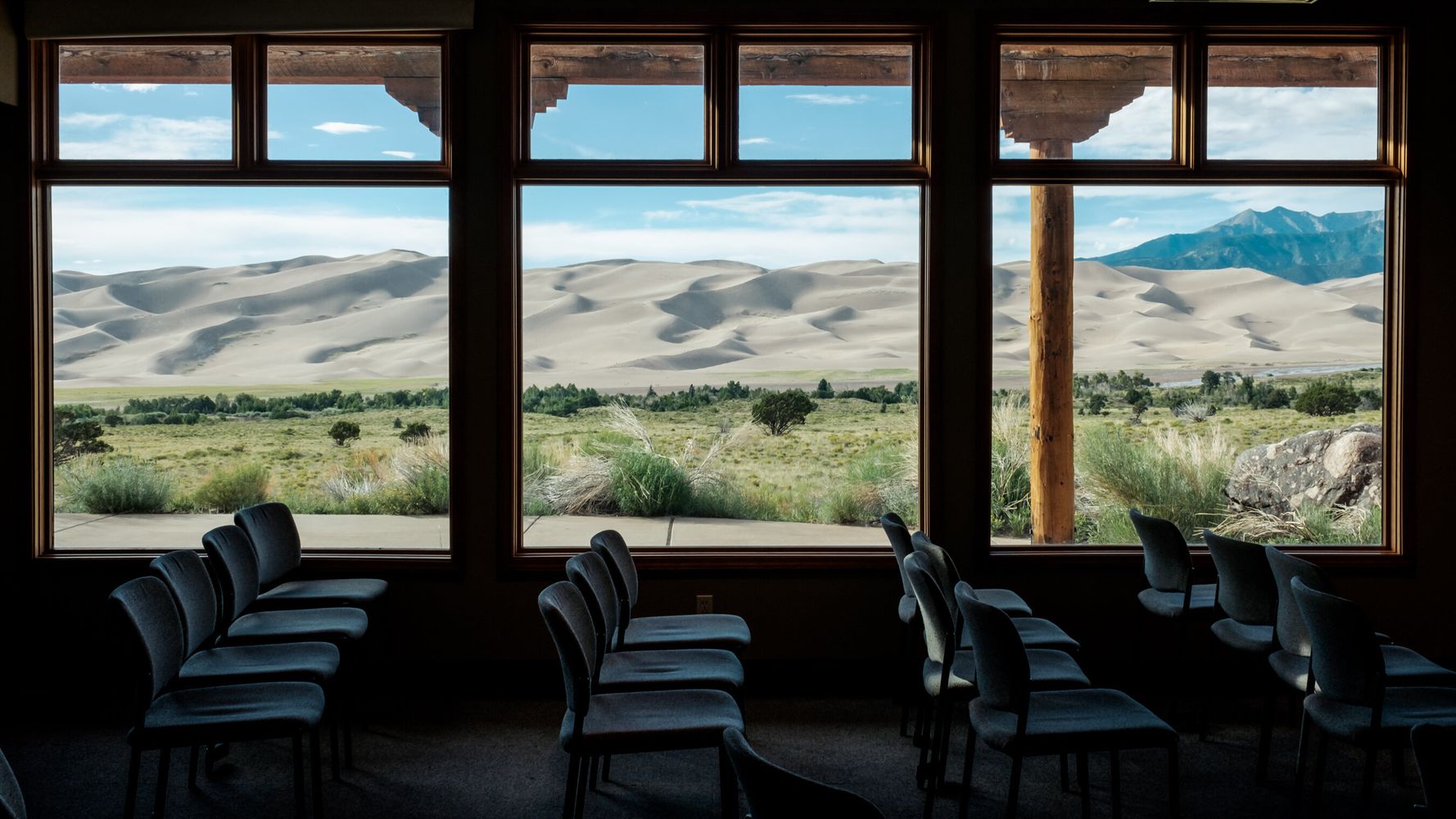 As the coronavirus pandemic escalates globally, many of us are spending an unprecedented amount of time indoors. During self-isolation, windows (and, of course, the internet) are a lifeline to the world around us.

When scenes of people looking out windows from within their homes in China, Italy and Iran became ever-present across social media and television, Japanese Canadian photographer George Nobechi was reminded of a time where he felt disconnected and isolated from the world. In 2015, Nobechi was grappling with a series of disruptive life events: the aftermath of his father’s sudden death years prior, the dissolution of a long-term relationship and the departure from a career in finance that took him to New York and left him completely burnt out.

Drifting among friends’ houses and couches, he set out to come to terms with where his life had taken him, and it was then that he reconnected with photography, a long-dormant passion. For nearly three years, Nobechi created the photo project “Here. Still. (Unmoored)” photographing spaces in their natural states. He simply captured signs of life: a potter’s work table, a motel room, an empty bus.

“I made photographs where I felt the presence of humanity inside a space, and the stillness of life unfolding beyond the window: visible, even tangible, but inaccessible, as if on a screen in an empty theatre,” Nobechi said in his project statement. “I recalled my childhood growing up in the organized chaos that is Tokyo, looking out on the enormous city from by bedroom window, even then feeling disconnected from the bustling people below.”

In these 15 photos, Nobechi captures the beauty of quiet and stillness that truly resonates in this moment.

Cumbres and Toltec Railway, border between Colorado and New Mexico, 2016